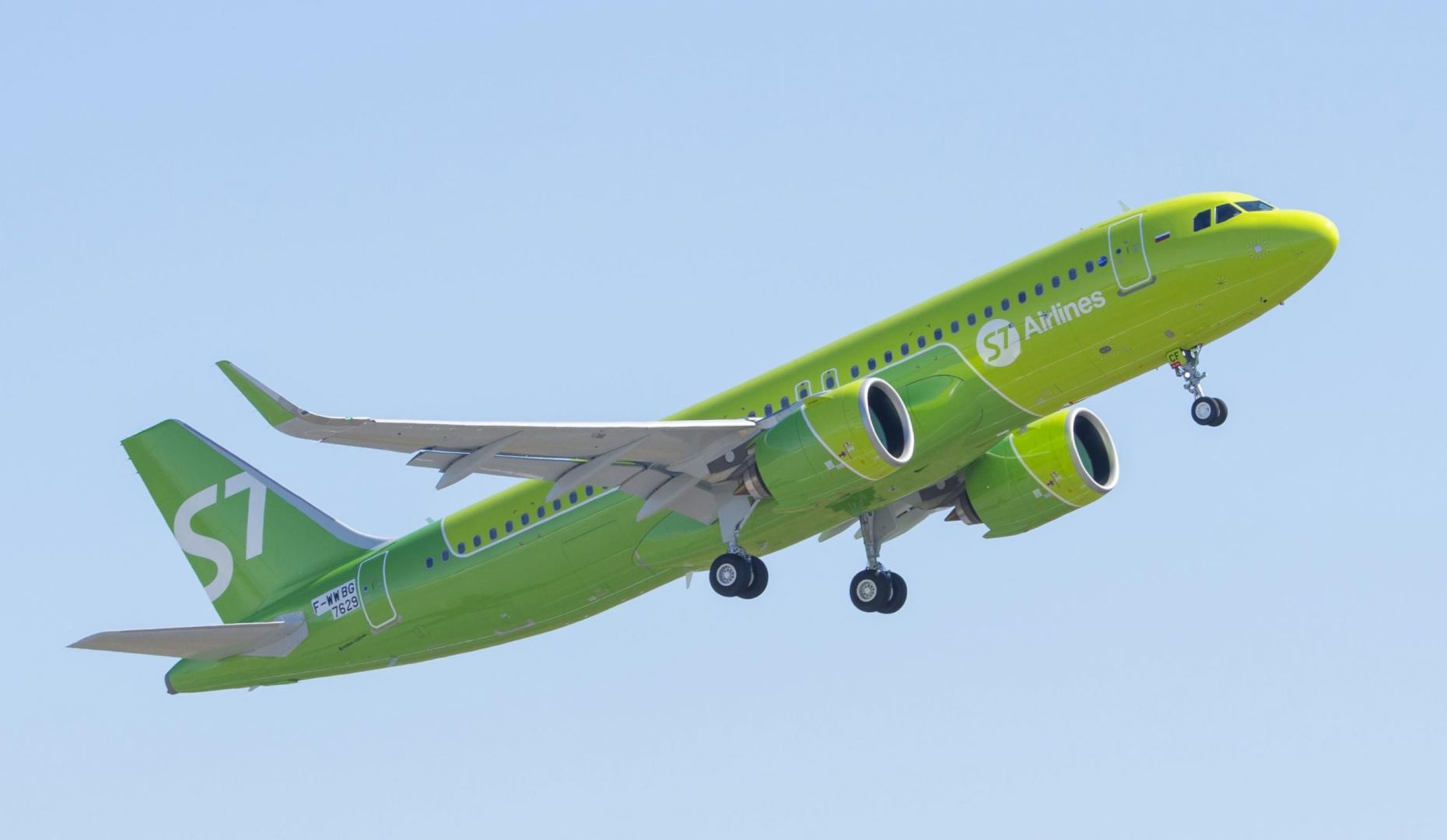 Russia's S7 Airlines plans to launch flights from Voronezh to Azerbaijan from July 4, 2021, according to the air carrier.

The planes, according to the program scheduled until October 24, 2021, will fly to Baku and back once a week - every Sunday.

S7 Airlines will also start flights on the Saratov-Baku route from July 4.

S7 Airlines is the largest private airline in Russia, based in Domodedovo airport (Moscow) and Tolmachevo airport (Novosibirsk). It has the most modern fleet in the Russian air transit market. The extensive network of routes allows passengers to travel to 181 cities in 26 countries across the world.