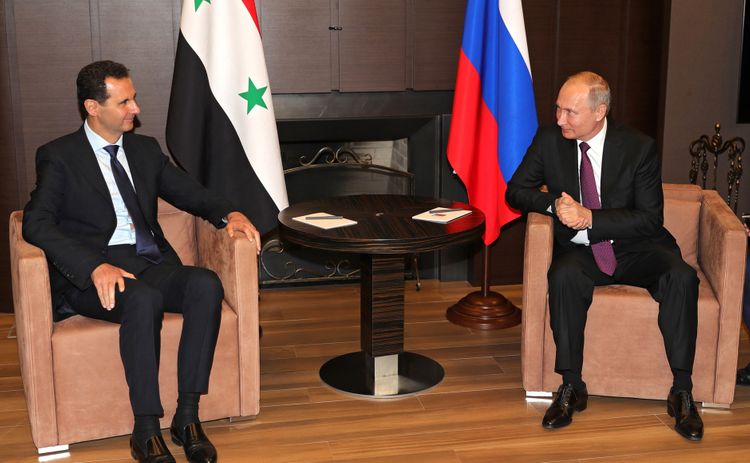 Russian President Vladimir Putin told Syrian President Bashar al-Assad in a phone call on Friday that agreements reached between Russia and Turkey at recent talks would stabilize the situation in Syria’s Idlib province, the Kremlin said.

“Bashar al-Assad rated the outcome of the talks between the leaders of Russia and Turkey highly and expressed his gratitude to Russia’s president for supporting the fight against terrorist groups,” the Kremlin statement said, according to Reuters.

Turkey and Russia agreed on a ceasefire deal on Thursday in Idlib, their two leaders said after talks in Moscow, aiming to contain a conflict that has displaced nearly a million people in three months.