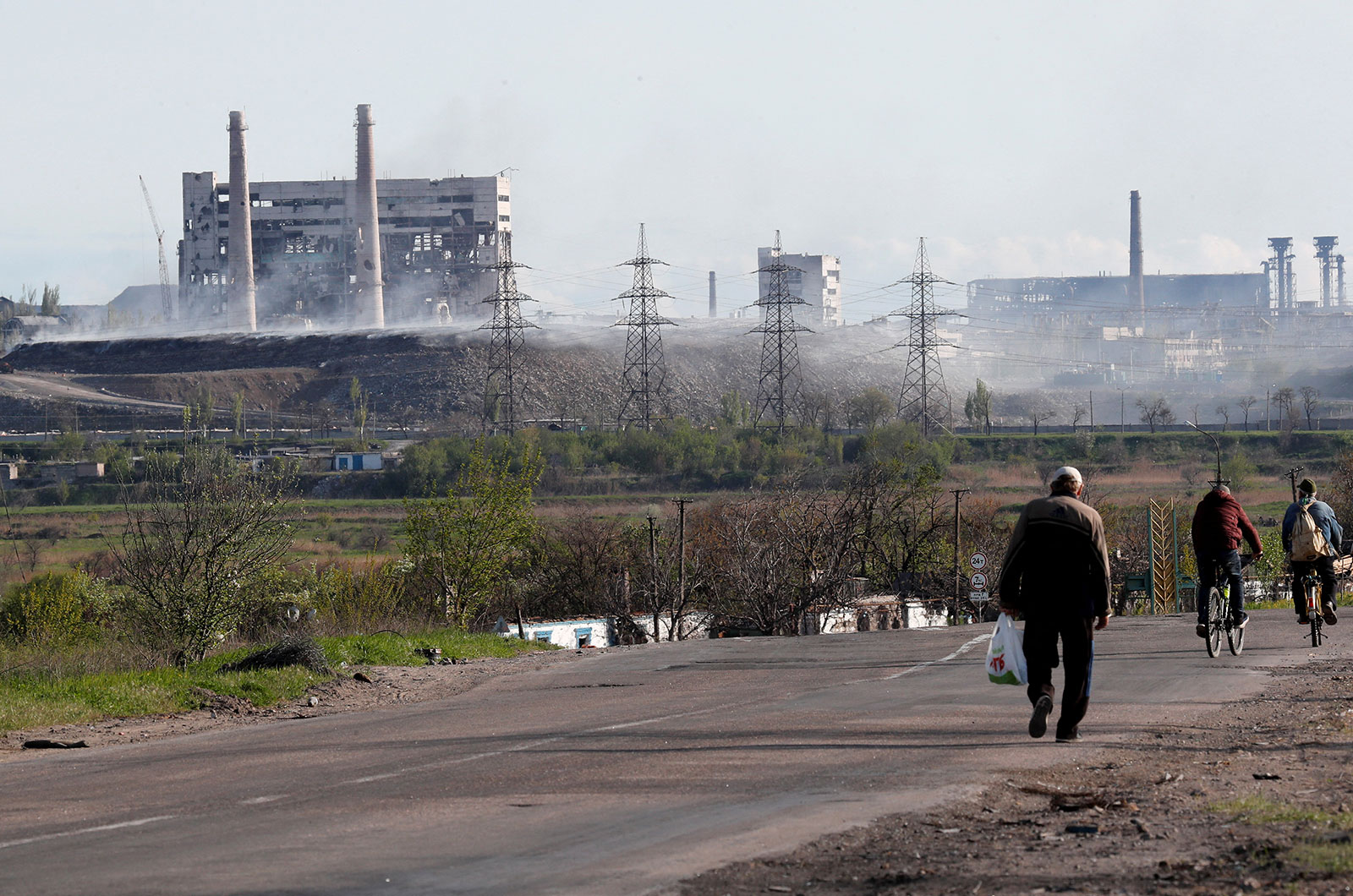 The Russian Ministry of Defense says it expects to open evacuation corridors for civilians out of the Azovstal steel plant near Mariupol starting Thursday, News.az   reports citing UNIAN.

"On May 5th , 6th and 7th , 2022, from 08:00 to 18:00 (Moscow time), in accordance with the decision of the leadership of the Russian Federation, which is based on humane principles, the Russian Armed Forces will open a humanitarian corridor from the territory of the Azovstal metallurgical plant to evacuate civilians (workers, women and children), whose presence in the underground facilities of the plant was once again announced by the Kyiv authorities," the Russian Ministry of Defense announced Wednesday.

"During this period, the Russian Armed Forces and the military formations of the Donetsk People's Republic unilaterally will cease any hostilities, the military units will withdraw to a safe distance and ensure the evacuation of civilians in any direction they choose, both to the territory of the Russian Federation and to areas controlled by the Kyiv authorities," the ministry continued in a statement.

A joint effort between the Ukrainian authorities, the United Nations and the International Committee of the Red Cross succeeded in evacuating more 100 civilians out of the steel plant last Sunday.