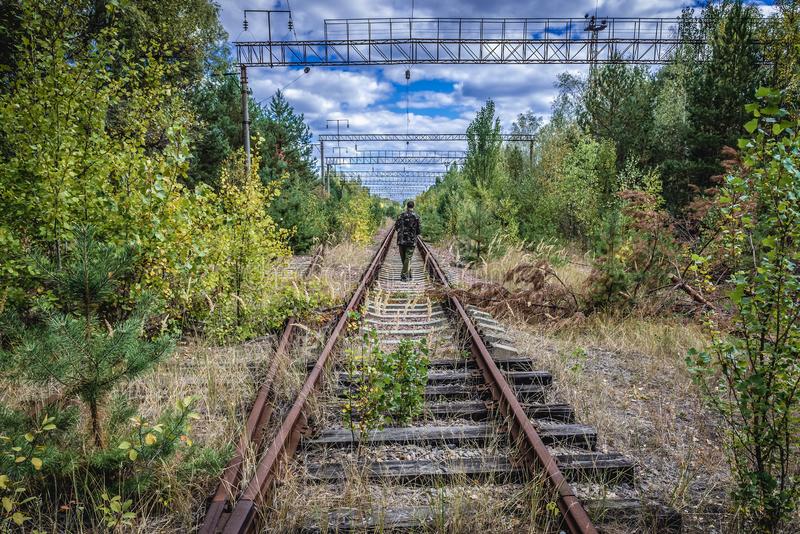 In an update posted Friday, the General Staff of the Ukrainian Armed Forces said that "in order to improve the logistics of its troops, the enemy is trying to restore the damaged railway.

"In particular, in the temporarily occupied territories of Kharkiv region, the occupiers are involving units of 29 separate railway brigades from Smolensk with special machinery and equipment for the repair of railway infrastructure," the update said.

The railway from Russia into the Kharkiv region and south to Izium is a critical supply line for the Russian offensive.

Elsewhere, the General Staff reported further heavy fire by Russian forces as they try to develop an offensive on Sloviansk, a city in Donetsk region, the update said. Russian assault operations were underway in several settlements around the city of Severodonetsk, where Ukrainian defenses have been under constant bombardment.

The updated added that Russian forces were also trying to disrupt Ukrainian supply lines from Bakhmut that support front-line troops in the Severodonetsk area but that their assaults on three settlements had been unsuccessful.