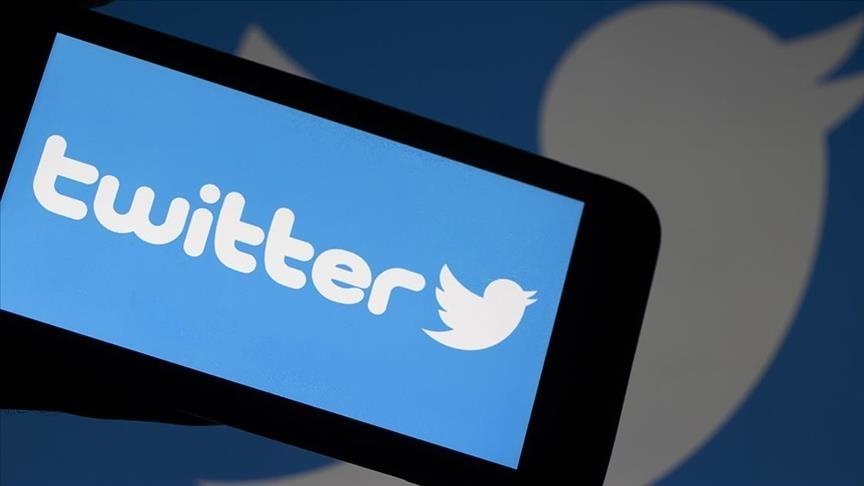 The Federal Service for Supervision of Communications, Information Technology, and Mass Media (Roskomnadzor) will block the Twitter social network in Russia in a month if the service does not delete the prohibited information, the agency’s deputy head Vadim Subbotin told TASS.

The official noted that, if the company fulfills all the requirements, the sanctions against it will be lifted.

On March 10, the federal agency took measures to initially decelerate Twitter’s loading speed nationwide due to the social network’s violation of Russia’s legislation.

The regulator specified that as of March 10, the social network had not removed 3,168 pieces of content containing proscribed information. The agency said that if the Twitter Internet service continues to ignore the legal requirements, these [enforcement] measures will continue in line with regulations (even going as far as imposing a block) until suicide incitement aimed at minors, child pornography, as well as information about the use of drugs are removed.

Head of the agency’s department for electronic communications control Yevgeny Zaitsev said, the watchdog is ready to conduct a dialogue with the company, but Twitter does not respond to inquiries and demands.

On February 1, a law came into force in Russia, which obliges social networks to independently identify and block prohibited content. Social networks are required to take immediate action to restrict access to such prohibited information.