Russian use of hypersonic weapons in Ukraine is not "game-changing," top US general says 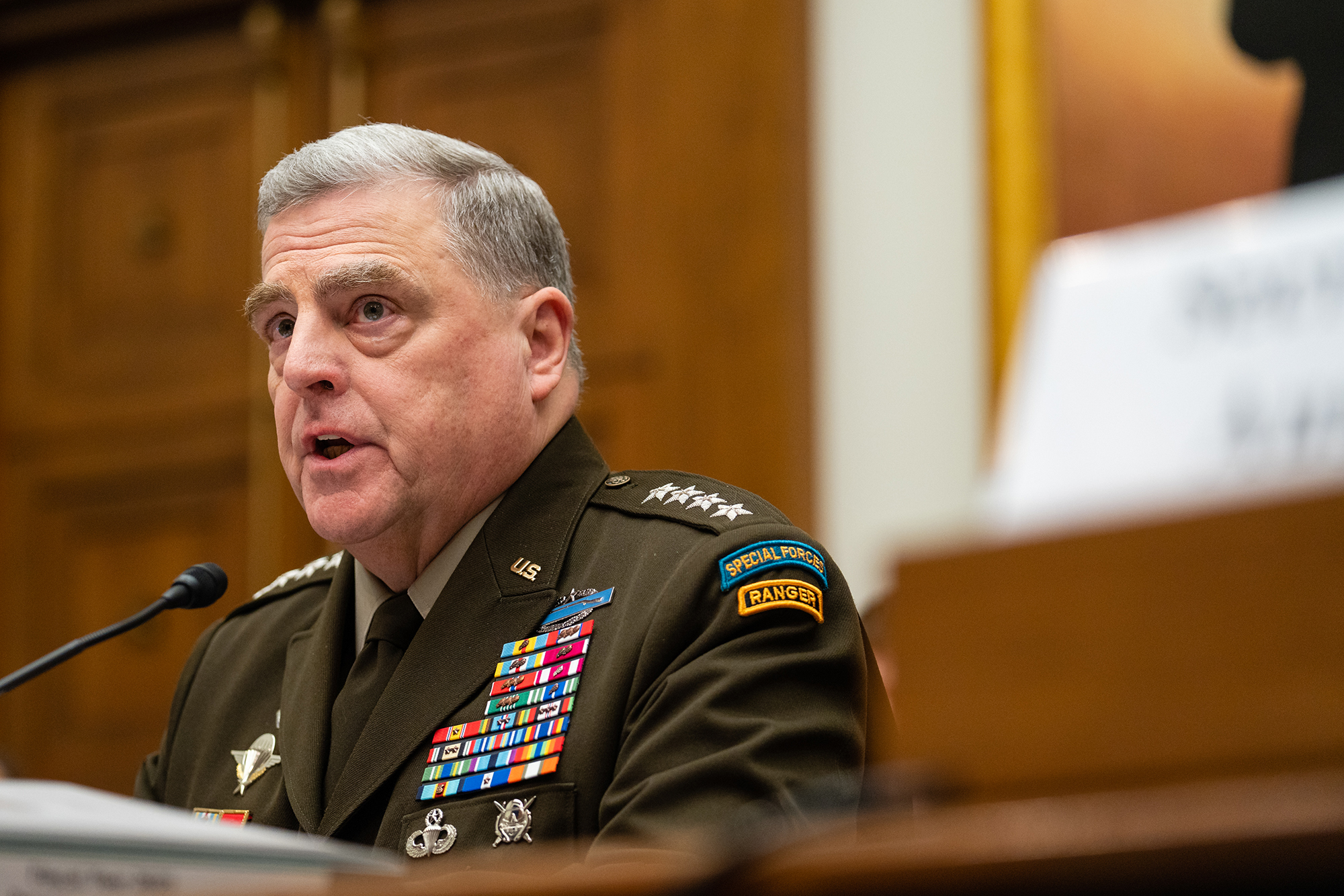 US Joint Chiefs Chairman Gen. Mark Milley said the Russian use of hypersonic weapons in Ukraine was not having “really significant or game-changing effects” during a House Appropriations Defense Subcommittee hearing, News.az reports citing Ukrinform.

“Other than the speed of the weapon, in terms of its effect on a given target, we are not seeing really significant or game-changing effects to date with the delivery of the small number of hypersonics that the Russians have used,” Milley said.

A senior US defense official said on Tuesday that Russia had launched between 10 and 12 hypersonic missiles against Ukraine so far.

Milley confirmed this was the first time hypersonic weapons had ever been used in combat, and he said that the Defense Department has analyzed each hypersonic strike, but added he could only elaborate on the details in a classified session.

US Defense Secretary Lloyd Austin said at the same hearing that he concurred with Milley, and he did not think that Russian President Putin’s use of hypersonics would “cause him to be willing to elevate to use a nuclear weapon.”