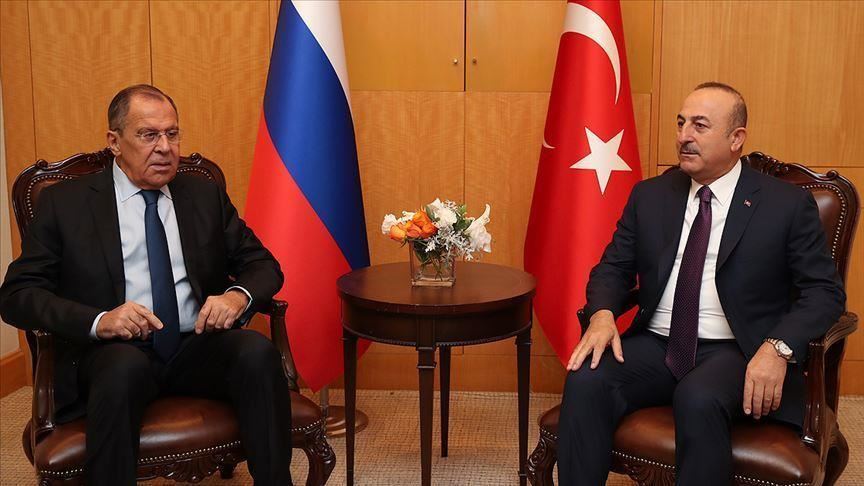 The foreign ministers of Russia and Turkey, Sergey Lavrov and Mevlut Cavusoglu, discussed the situation in Afghanistan in a phone call on Wednesday, urging the key national forces to ensure security in Afghanistan, the Russian Foreign Ministry said, TASS reported.

"The sides fully discussed the situation in Afghanistan, they expressed mutual interest in the stabilization of the situation and urged the key national forces to ensure security as well as law and order in the country as soon as possible," the Foreign Ministry said.

The top diplomats also focused on other issues on the international and bilateral agenda, it added. Lavrov and Cavusoglu "considered the schedule of upcoming bilateral contacts at the senior and highest levels," it reported.

On August 15, fighters from the Taliban radical militant group (outlawed in Russia) entered Kabul without encountering any resistance, establishing full control over the Afghan capital within a few hours. Afghan President Ashraf Ghani said he had stepped down to prevent any bloodshed and fled the country. At present, Western nations are evacuating their citizens and embassy staff.