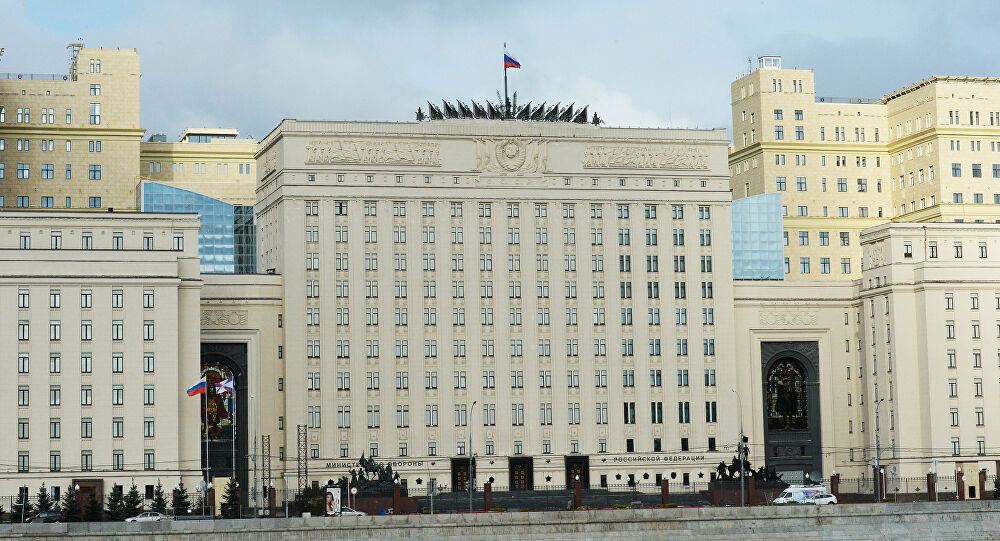 "The Russian troops continue delivering strikes on Ukrainian military infrastructure facilities. Over the period of the operation, they have destroyed 1,812 facilities, including 65 command and communications centers of the Ukrainian armed forces, 56 S-300, Buk-M1 and Osa surface-to-air missile systems and 59 radar stations. They have also destroyed 49 planes on the ground and 13 aircraft in the air, 635 tanks and other armored vehicles, 67 multiple rocket launchers, 252 field artillery guns and mortars, 442 items of special military hardware and also 54 UAVs," the spokesman said.