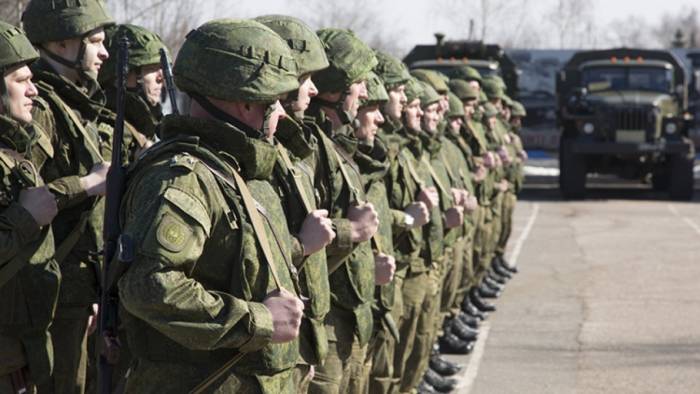 A serviceman from the 102nd Russian military base was found dead in the Armenian city of Gyumri, Sputnik Armenia reported citing the press service of the Southern Military District.

It is noted that the body of a Russian soldier without signs of life was found by his colleague.

"The Command Commission of the Russian military base of the Southern Military District in the Republic of Armenia, together with law enforcement agencies, is investigating the death of a serviceman under contract. There are no traces of violent death on the body of the serviceman," the report says.

All the circumstances of the incident being established.