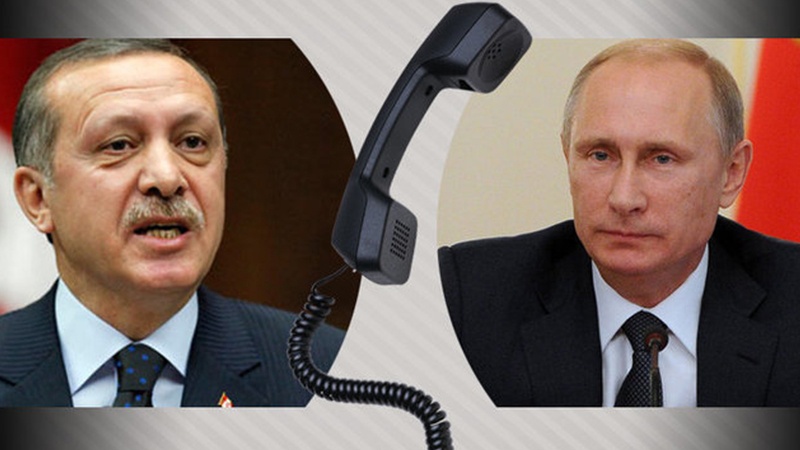 During the telephone conversation leaders discussed issues on the bilateral agenda in detail.

The results of the recent talks between the foreign ministers in Antalya and Moscow were praised.

The spirit of further development of mutually beneficial trade and economic cooperation, including the implementation of strategic projects in the energy sector, was expressed.

Various aspects of the situation around Ukraine were discussed. Vladimir Putin also informed about the talks between the representatives of Russia and Ukraine.

Special attention was paid to humanitarian issues. Recep Tayyip Erdogan thanked his Russian counterpart for the evacuation of Turkish citizens from Ukraine, as well as for the safe departure of Turkish cargo ships from Russian ports in the Sea of Azov.

It was agreed to continue contacts at various levels.