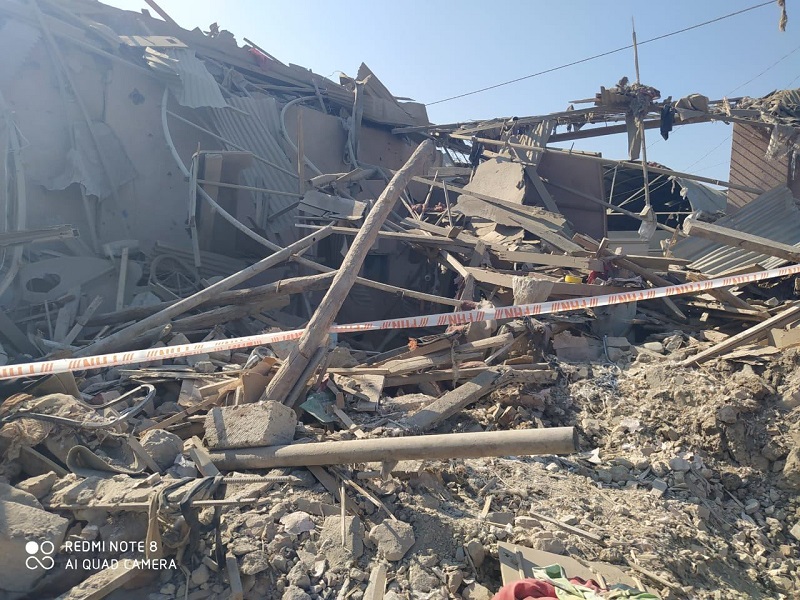 He noted that the killing of children and women is aimed at escalating the conflict and gaining some political advantage.

“Regardless of its purpose, it is a crime against humanity and rightly angers the people of Azerbaijan,” Markov said, stressing that Armenian Prime Minister Nikol Pashinyan is responsible for the attack on Ganja.

According to the latest reports, as a result of the Armenian Armed Forces’ missile attack on residential areas in the central part of Ganja city, the second-largest city of Azerbaijan located outside the front line zone at nearly 01:00 (GMT +4) on October 17, 13 people were killed, 52 people injured, and numerous civilian infrastructure facilities and vehicles were heavily damaged.