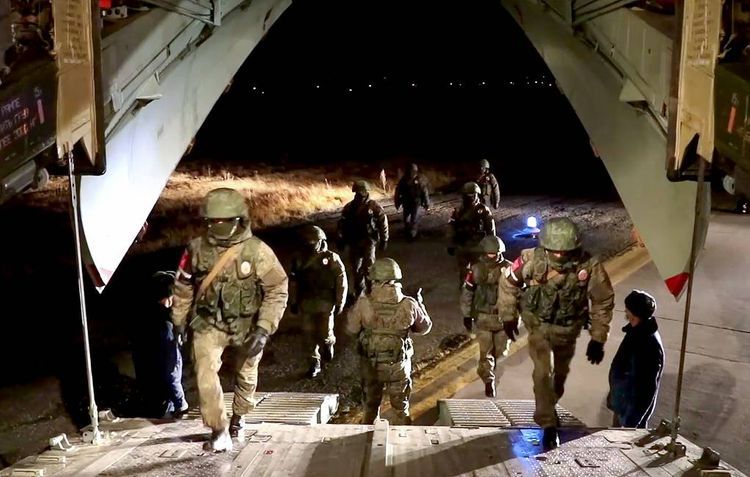 The ceasefire regime shall be observed along the entire line of contact in Karabakh, Major General Igor Konashenkov, the official representative of the Russian Defense Ministry, said at the briefing, RIA Novosti reports.

"Today, on November 12, the advanced units of the Russian peacekeeping contingent began to fulfill the tasks of monitoring the implementation of agreements on the ceasefire and cessation of military operations in the territory of Nagorno-Karabakh. The ceasefire is observed along the entire line of contact," he said.

The message says that the peacekeeping battalion of the 15th separate motorized rifle brigade, having made a march, entered the city of Khankendi at 17.00.

It is added that 10 observation posts have been deployed along the line of contact of the sides in Nagorno-Karabakh and the Lachin corridor.

"The advanced units of the peacekeeping brigade marched along the route Goris, Sus, Geytala, Lysogorsky pass, south-western outskirts of Shusha and began to deploy four observation posts in the "South" area of responsibility," Konashenkov said at a briefing.

"The units of the peacekeeping contingent took control of the Lachin corridor and the section of the Lachin road - the Lysogorsky state farm with the setting up of six temporary observation posts," Konashenkov said.