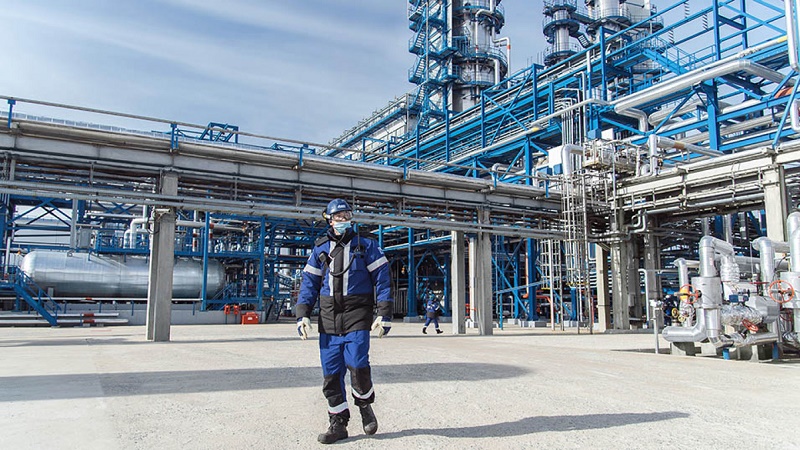 Russia’s geological holding Rosgeo estimates the country’s reserves of oil and gas at 30 and 70 years respectively at the current production level, according to the holding’s presentation, TASS reports.

Moreover, reserves of diamonds and zinc will suffice for almost 20 years, gold - for more than 10 years, lead - for 10 exactly years, while chromium reserves are estimated at less than five years, according to Rosgeo.

"Over the past 25 years there have been ten times less new reserves discovered than in the previous 25 years, with many Soviet deposits being depleted," the presentation said.