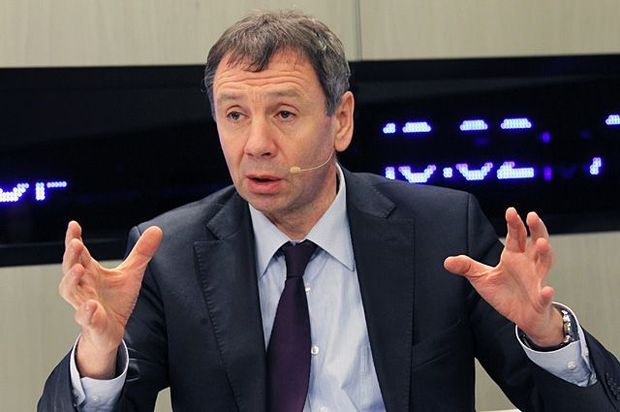 A group of deputies of the State Duma of Russia, members of the Public Chamber of Russia, experts and lawyers have joined in a working group to prepare an appeal to the UN International Court of Justice, Oxu.Az reports with reference to the Report.

Head of the working group, director of the Institute for Political Studies Sergei Markov said that MPs and members of the Public Chamber intend to call the world community to legal assessment of the countries that heroize the Nazis and their accomplices.

"Armenia is also one of the countries to which claims will be brought before the UN International Court of Justice. In Armenia itself, people are increasingly questioning whether the perpetuation of the memory of Garegin Nzhdeh and Drastaman Kanoyan is a heroization of the henchmen of fascism," Markov said.

He openly warned the Armenian authorities that such a position is antihumane and this must be stopped.
"We urge Armenian colleagues to demolish the monument to Nzhdeh, otherwise they won't be able to turn to Russia for help, for protection in the issue of 'genocide, if the monuments to such people appear in Armenia," the institute director said.

He said that the working group intends to draw up a list of persons who should be accused by the international court of crimes against humanity, as well as a list of sources where there are factual materials about their participation in such crimes.

"Our group will interact with the executive authorities - we plan to sign agreements on such cooperation, which is necessary, because from the part of media outlets, there are unfortunately attempts to silence the acts of accomplices of fascism," Markov said.