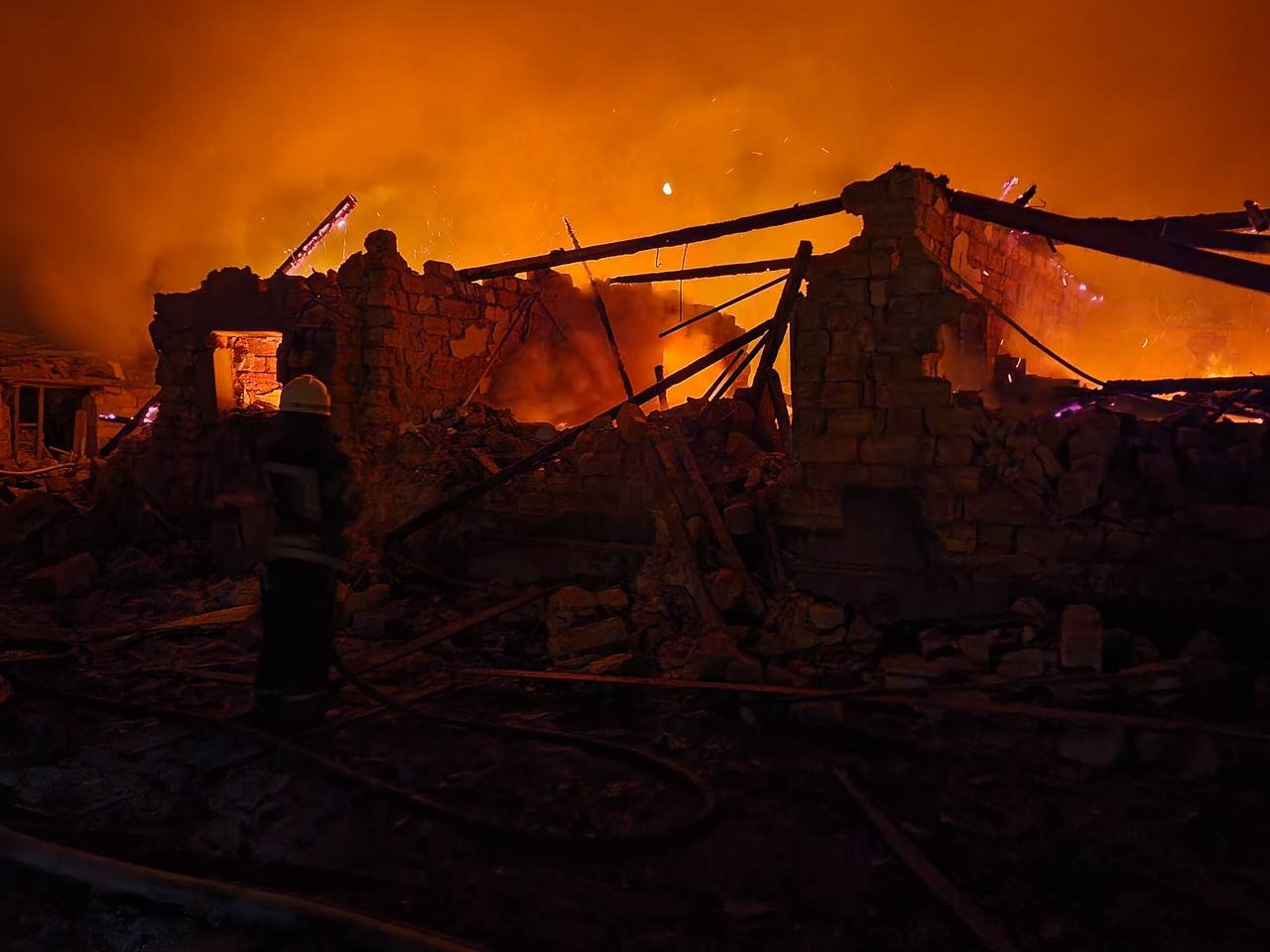 At least six people were injured, including a child, after Russian missiles struck the city of Odesa in southern Ukraine, a Ukrainian military official said Tuesday, News.az reports citing UNIAN.

Serhiy Bratchuk spokesman of the Odesa military administration said in a Telegram post that the city was targeted by seven "Kalibr" cruise missiles fired from the Black Sea.

Three homes and at least two other buildings were destroyed in the attack, with damage reported to several other structures, he added.