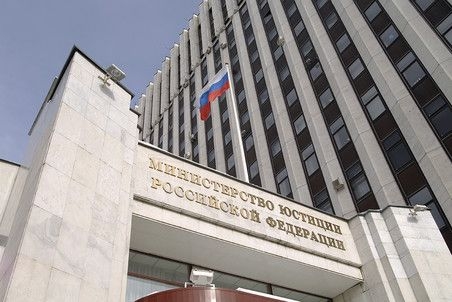 According to ministry, the All-Russian Azerbaijani Congress has violated the legislation: “The ministry revealed several law violations by the Congress and warned the Presidium of the Central Council of the Congress several times to eliminate the violations”.

On March 3 the ministry appealed to the Supreme Court to abolish the Congress because it did not eliminate the violations.

According to decision of the Supreme Court, the hearing will be held on April 11.

The All-Russian Azerbaijani Congress was established in 2001.