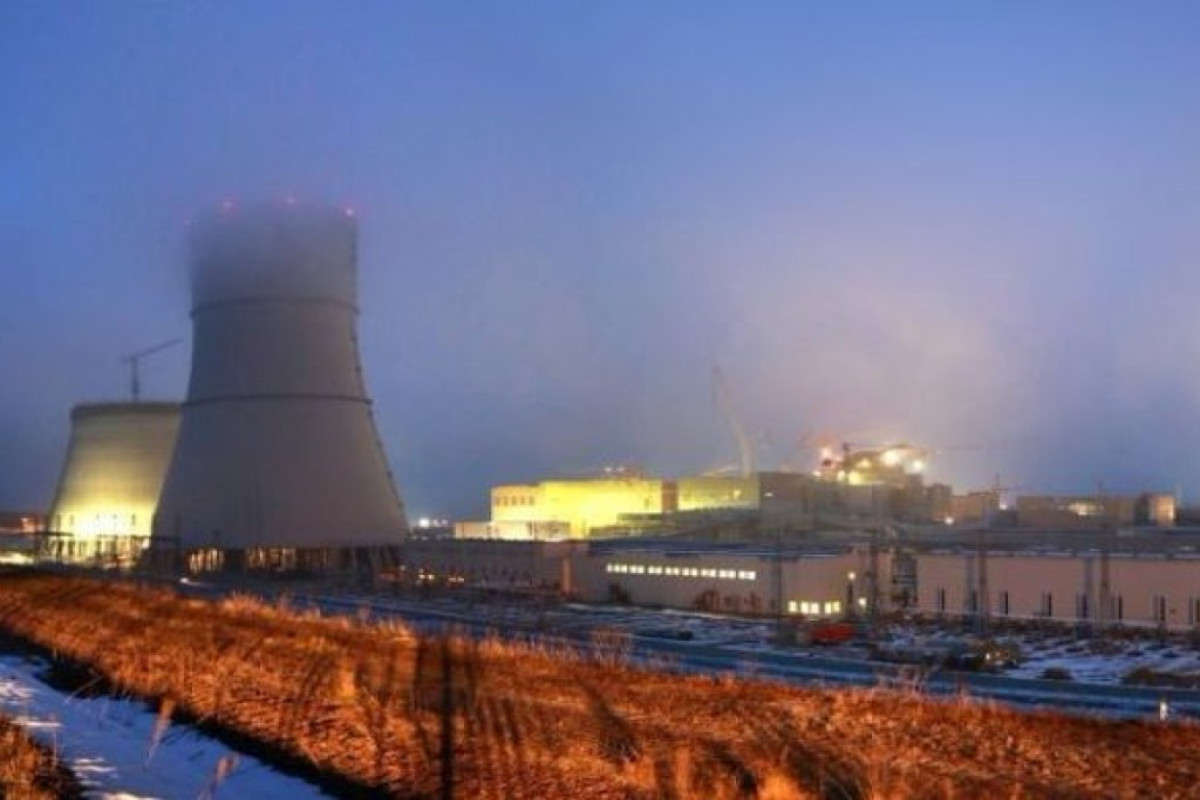 It stressed that there had been no changes in radiation level, which increased after a fire broke out due to Russian shelling.

Ukrainian President Volodymyr Zelenskyy said earlier on Friday that attacks by Russian troops on the Zaporizhzhya nuclear power plant must be stopped, warning about a possible explosion that ‘would be the end of Europe”.