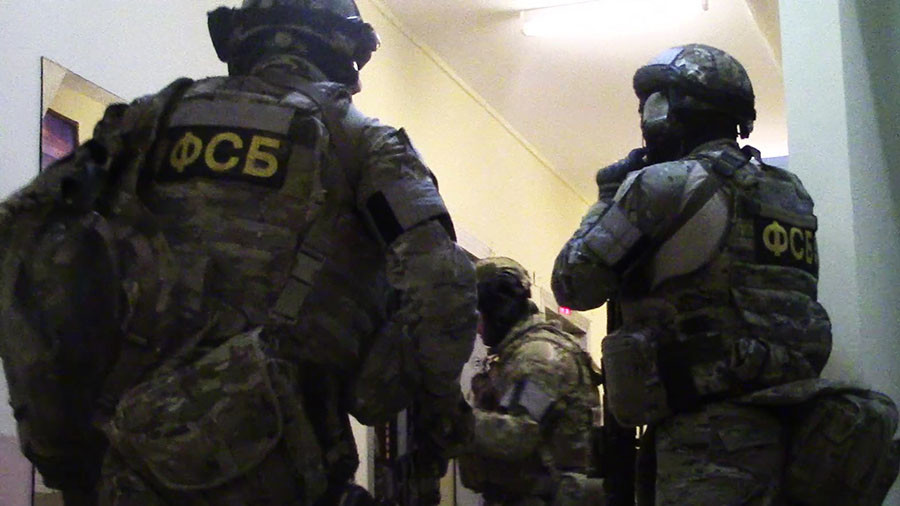 "A total of 96 attacks were prevented that criminals had plotted to carry out. I would like to point out that 44 terrorist attacks were thwarted," he specified.

According to Kulyagin, over 50 militants were eliminated in 2020, more than 800 members of outlawed armed gangs and their accomplices were detained, 71 clandestine terrorist cells were dismantled and 156 arms caches and ammunition were destroyed.\