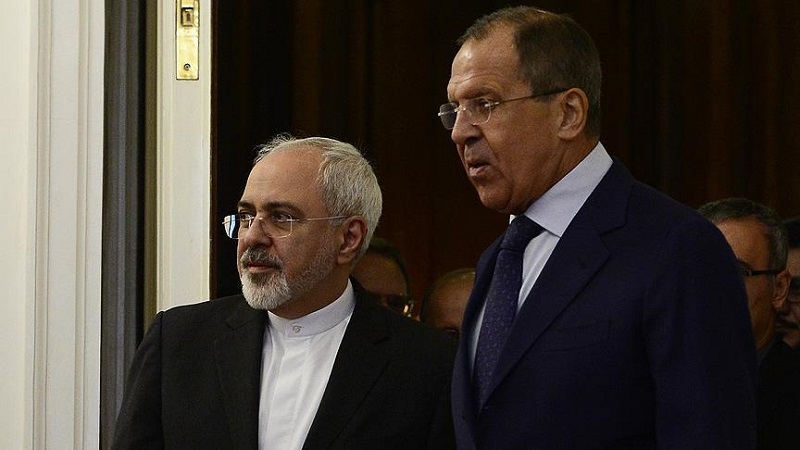 "On January 26, the Minister of Foreign Affairs of the Islamic Republic of Iran will be in Moscow on a working visit, during which talks will be held with Russian Foreign Minister Sergei Lavrov. It is expected to continue the exchange of views on a number of international issues, including the situation around Nagorno-Karabakh, the situation around the Joint Comprehensive Action Plan for the Iranian nuclear program, the state of affairs in Syria, Afghanistan, the Persian Gulf zone," Zakharova added.