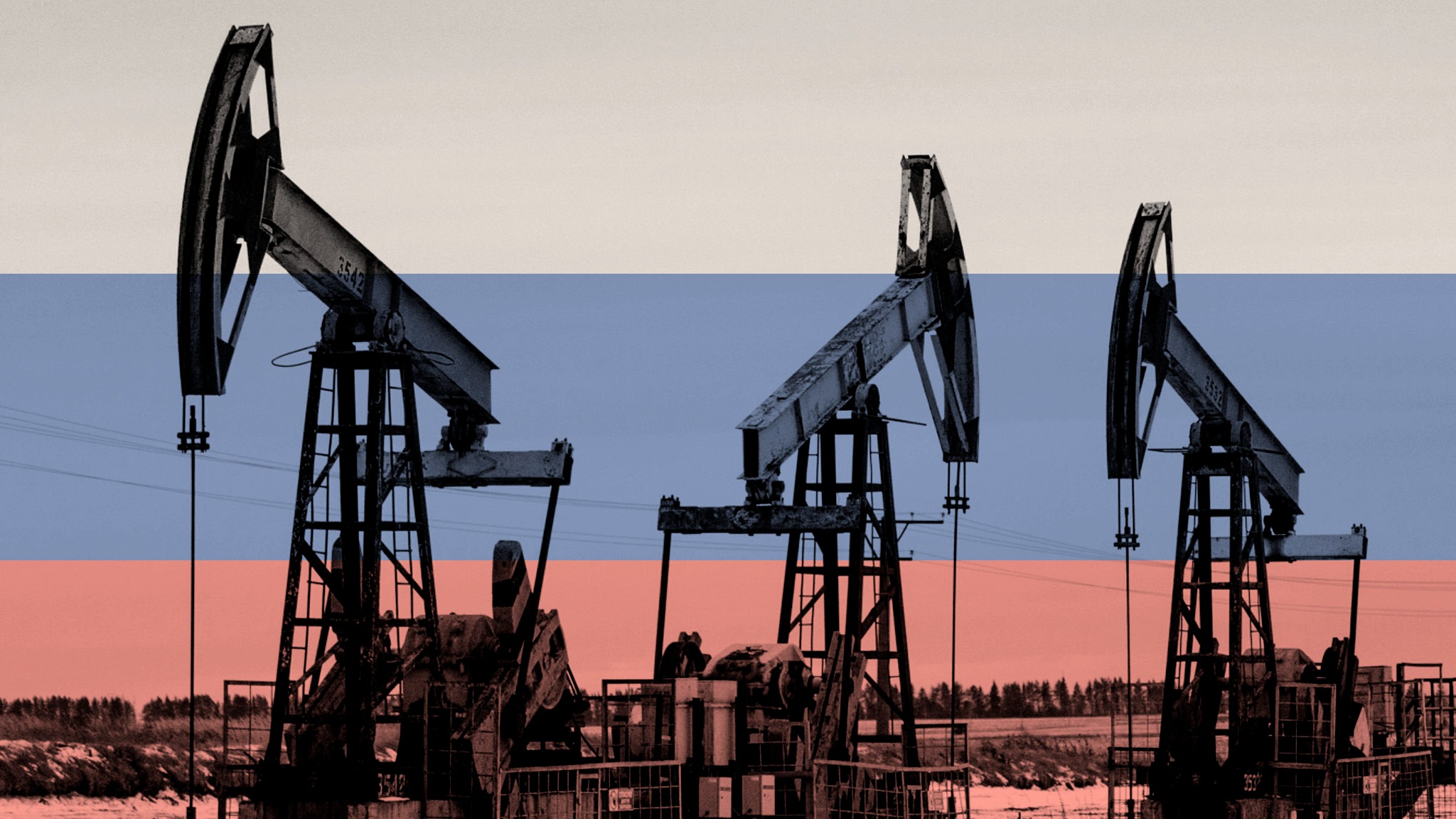 Russia’s oil supplies to the global market decreased by around 1 mln barrels per day in April 2022, whereas in the second half of this year losses may rise to 3 mln barrels per day, according to the International Energy Agency’s (IEA) report released on Thursday, News.Az reports citing TASS.

The possible approval of new sanctions against Russian oil deliveries will speed up the refocusing of oil flows that has already started, forcing Russian companies to halt production at most wells, the report said.

Russia’s production decreased by 900,000 barrels per day in April month-on-month, according to the IEA.

Russian exports remain at the previous level overall despite the global pressure and a drop in production, though large traders intend to scale back transactions with state-controlled companies, the agency noted.

That said, the growth of oil production by Middle Eastern countries of the OPEC+ alliance and the US will be able to protect the global market from deficit amid issues with supplies from Russia, according to the report.