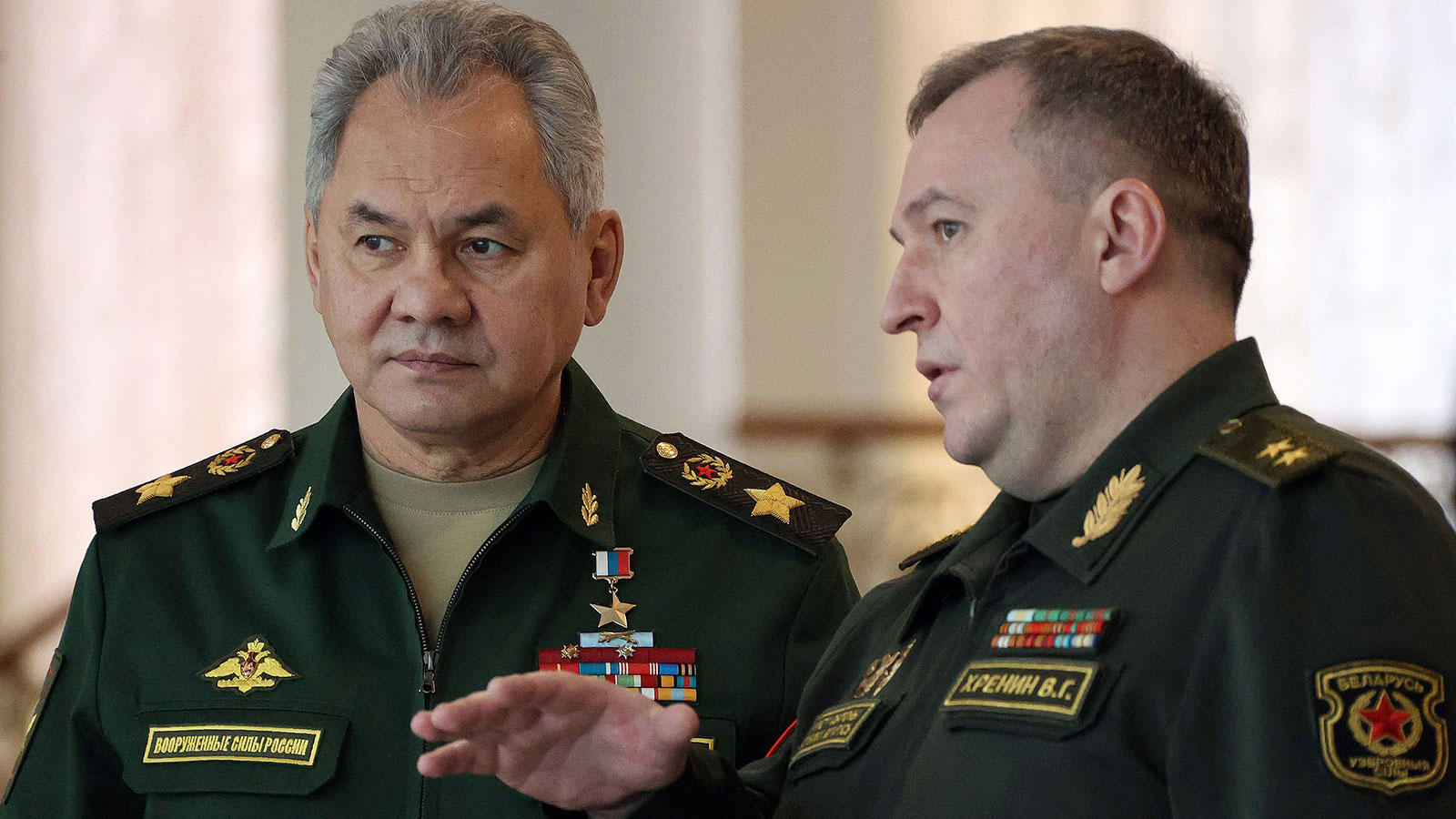 “Circumstances dictate the need to take urgent joint measures to strengthen the defense capability of the Union State, increase the combat readiness of the regional grouping of troops and the unified regional air defense system,” he said at a meeting with Belarusian Defense Minister Viktor Khrenin in Moscow.

Alexander Lukashenko, a close ally of Russian President Vladimir Putin, is the only leader in Europe to support Russia’s invasion of Ukraine. The Belarusian border with Ukraine was used as part of the invasion by Russian troops.