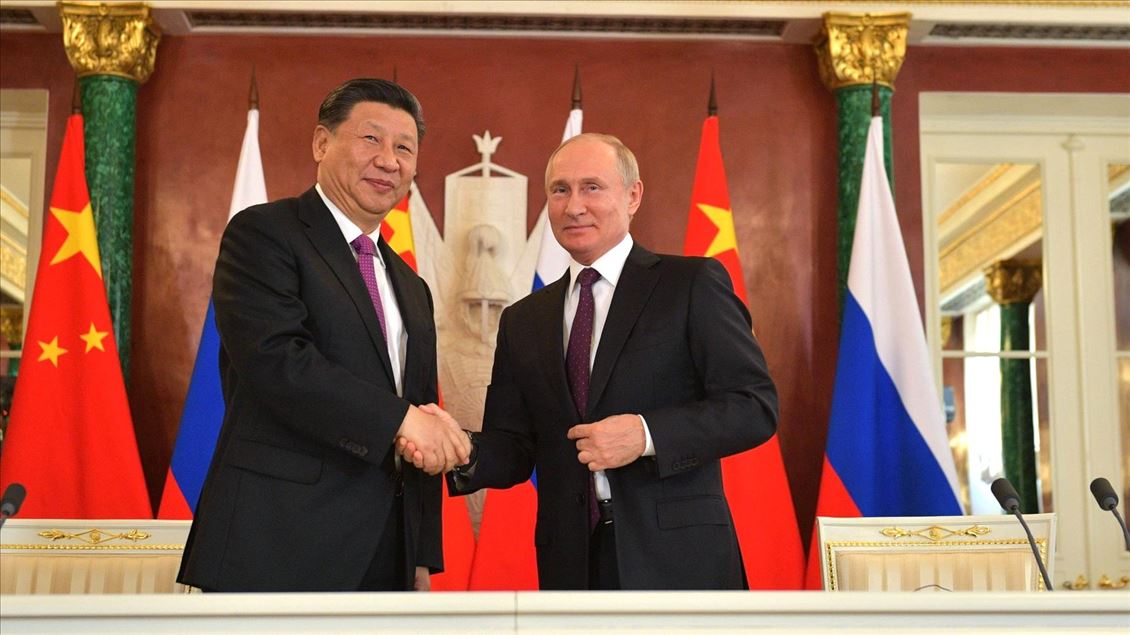 Chinese President Xi Jinping and Russian President Vladimir Putin will both take part in the G20 summit in Indonesia, President of Indonesia Joko Widodo said in an interview with Bloomberg, News.Az reports.

"Xi Jinping will come. President Putin has also told me he will come," Widodo noted.

The 17th G20 Heads of State and Government Summit will take place in November on the Indonesian resort island of Bali.

The G20 is a strategic multilateral platform connecting the world’s major developed and emerging economies which represents more than 80% of world GDP, 75% of international trade and 60% of the world population.