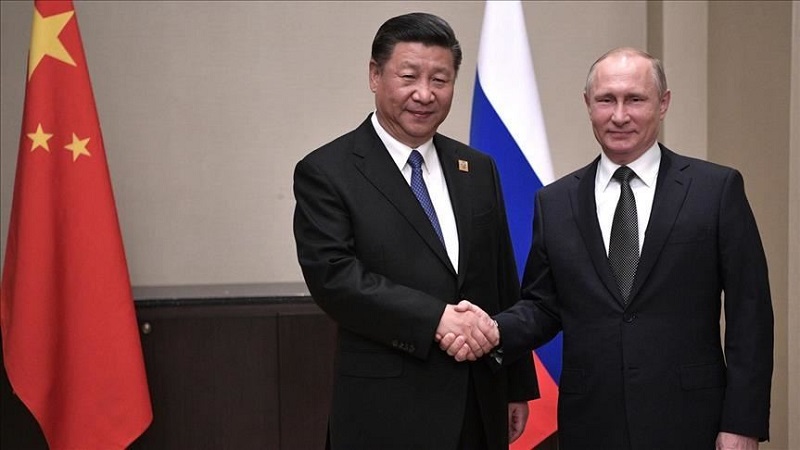 "President Xi Jinping and President Vladimir Putin will attend on May 19 the online ceremony of starting construction of a Chinese-Russian facility created under a program for cooperation in nuclear energy," she said in a statement, giving no details on the construction and the name of the project.

On March 7, 2019, the master contract for the construction of power units No. 7 and 8 of the Tianwan NPP was signed in Beijing. The contract stipulates that the Russian side will design the nuclear island of the power plant and deliver the key equipment of the nuclear island for both units.

In March this year, Director General of Russia’s State Nuclear Energy Corporation Rosatom Alexei Likhachev said in an interview with Rossiya-24 that "the first concreting at unit No. 7 of the Tianwan NPP" was slated for May.