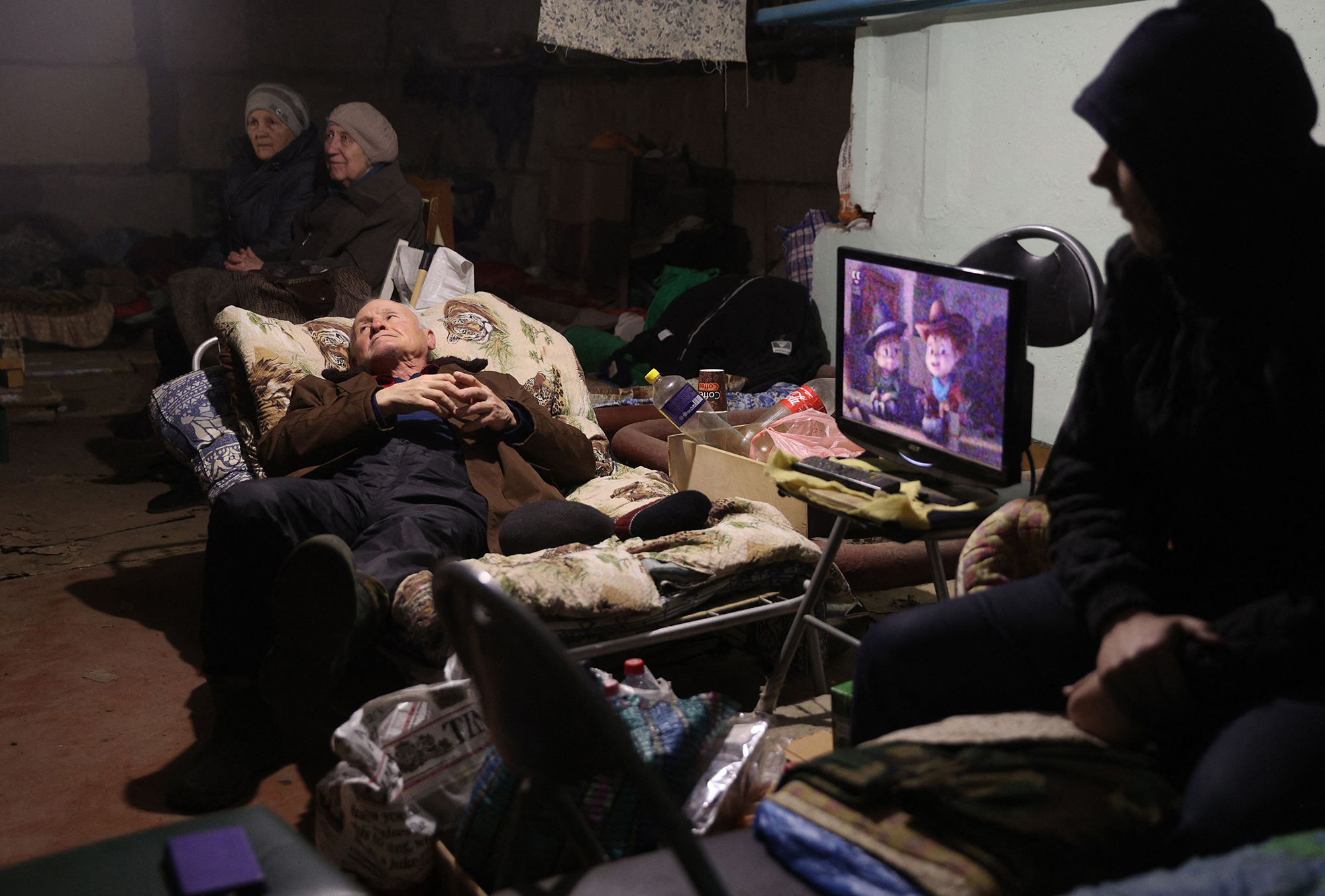 Russian attacks have intensified in a range of locations in eastern Ukraine including Kharkiv, Luhansk and Donetsk, according to Ukrainian military and regional officials, News.az reports citing UNIAN.

Russian forces appear to be heavily shelling areas of all three regions ahead of a planned ground offensive.

Around Slobozhansky, which is an area south of Kharkiv, "the main focus of the Russian enemy is on the regrouping and strengthening of troops," the General Staff of the Ukrainian Armed Forces said.

"The main efforts of the enemy are focused on maintaining the previously occupied positions," it said, noting the deployment of additional Russian units.