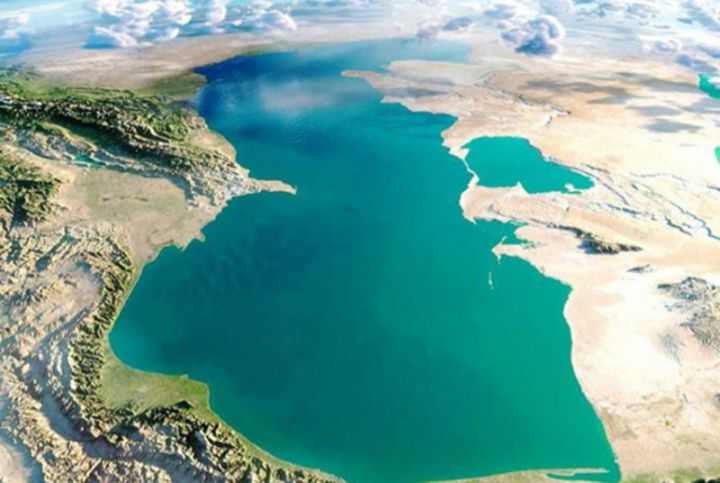 Scientific organizations of Russia and Azerbaijan will strengthen cooperation in the field of research in the Caspian region, News.az reports citing TASS.

The corresponding agreement was signed on May 11 in Moscow on the sidelines of the "Caspian Dialogue" International Assembly.

The parties intend to strengthen interaction in the direction of developing international cooperation "in the scientific, technological, innovation and educational fields between interested organizations located on the territory of Russia, Azerbaijan and other countries of the Caspian region", to promote "the organization of joint research, the study of climate change and the level of the Caspian Sea, environmental monitoring of the Caspian in the waters of the Russian Federation and Azerbaijan".

To implement the agreement, regular consultations are expected, the creation of expert groups and the invitation to work in their composition of "a wide range of institutions from all the countries of the Caspian Sea", as well as the release of information and analytical materials, the development of Internet resources and printed publications devoted to issues of scientific and technological cooperation.