Russian analyst: Nationalism does not benefit Armenia, it only leads to wars and mass death of people 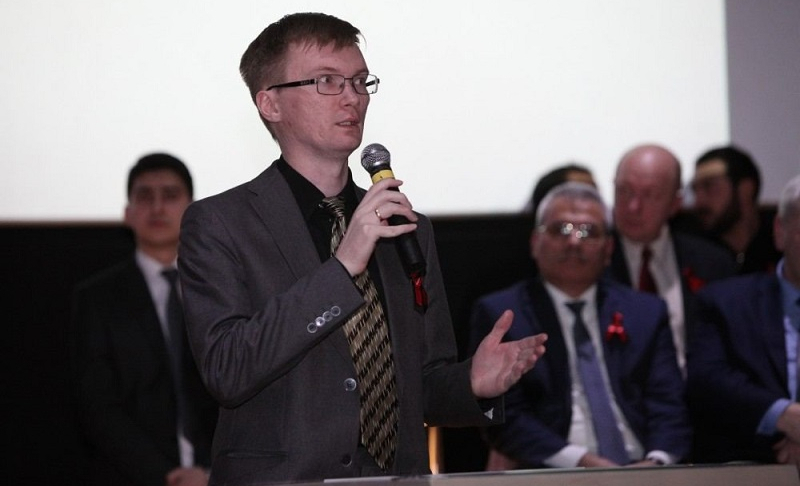 "In my opinion, the main historical lesson of the massacre of Azerbaijanis in March-April of 1918 is evidence of how pernicious nationalism is for the region," Andrey Petrov, senior analyst of "Vestnik Kavkaza" told News.az.

"The people of South Caucasus, after the collapse of the Russian Empire, had the opportunity to form an independent state with enough resources to oppose the Bolsheviks and not let them into the region. However, the nationalist movement "Dashnaktsutyun" decided that its extremist goals of extermination of Muslims and Turks were more important than the interests of the Armenian people, and allied with the Bolsheviks in order to arrange the massacre of Azerbaijanis. The Bolsheviks, in turn, used the Dashnaks to maintain control over Azerbaijani oil fields in order to defeat the plans of Caucasian politicians to create the Transcaucasian Federal Democratic Republic."

According to him, the historical result of massacres of Azerbaijanis was that the Transcaucasian Democratic Federal Republic proclaimed on April 22 had no more chances for longevity: Dashnaks, having killed over 40 thousand Azerbaijanis because of national hatred, by their crimes made impossible the existence of Azerbaijani and Dashnak political forces within one state.

"However, they did not want that, making territorial claims both to Azerbaijan and Georgia to the last. As 70 years later, when the Nagorno-Karabakh conflict started with ethnic cleansing in Kafan, the political leaders of Armenia at that time showed catastrophic blindness to the real interests of their people. The struggle for independence of the Caucasus in their eyes was obscured by nationalist bloodlust, which gave the chance to take advantage to the external forces, and in the end, the Bolsheviks themselves deprived the Dashnaks of power, making Armenia part of the USSR".

"They really won in this struggle, when they consistently destroyed all chances to negotiate with Azerbaijanis and Georgians and became puppets in foreign hands. The lesson for contemporary Yerevan here is that nationalism does not benefit Armenia, it leads only to wars and mass deaths, and its result is the loss of sovereignty, de jure or de facto. Recognition of crimes similar to the massacres of Azerbaijanis in 1918 is necessary for Armenia not to repeat the mistakes of the past, abandon its nationalist ideology and start living in peace with its neighbors. Otherwise, it will never have a normal life," he concluded.