Russian ambassador to return to Washington within days 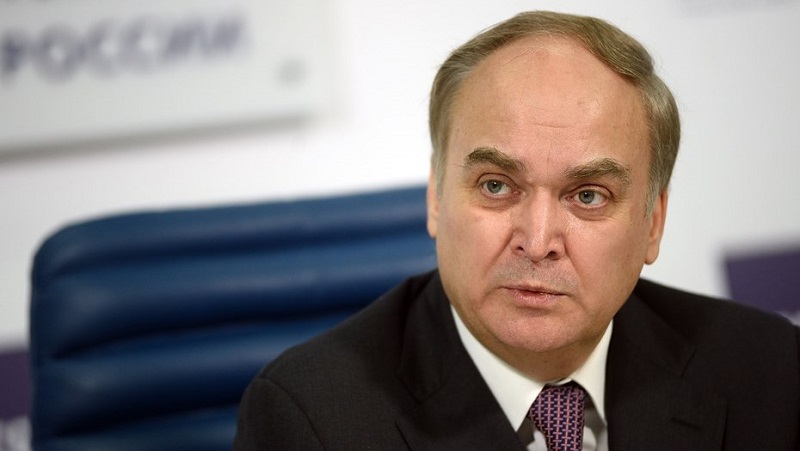 "Not yet," Peskov said on the Ekho Moskvy radio station when asked if the Russian and US ambassadors were back to their workplaces after the corresponding decision was made at the Russian-U.S. summit in Geneva.

"Possibly he will fly there within days," Peskov said when asked when Antonov might arrive in Washington.

As he dwelt on the top priority tasks Antonov would have to address upon his return to the United States the Kremlin spokesman said that now "it is very important to make a checklist" of questions that the Russian and U.S. leaders discussed in Geneva.

"In the past, there were many examples of discussions and understandings that were eventually buried at the working level. Such things did happen. Now it is important to understand which of the achieved results are viable and will be implemented and what the deadlines are," TASS cited the spokesman as saying.