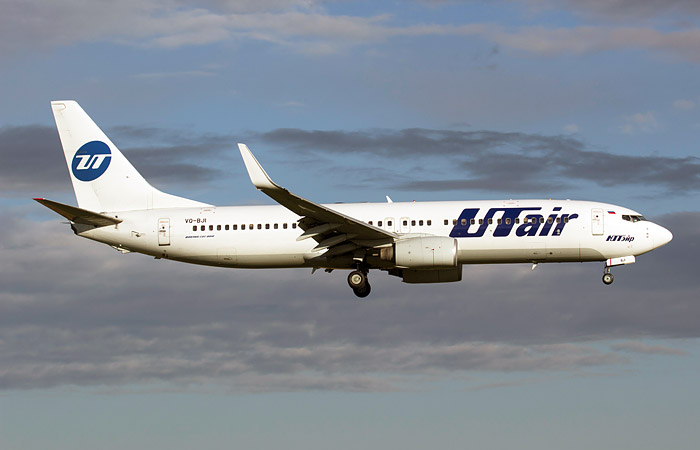 UTair has lately launched direct flights from Russia's Ufa to Baku for the first time.

"The company has significantly expanded the route network to Azerbaijan this year. In early 2022, UTair launched direct flights from Moscow to Azerbaijan's Ganja and Nakhchivan, while the flights to Baku were operated from Moscow, Surgut and Tyumen. The regular flights from Chechnya's Grozny and Ufa to Baku have been carried out since June 2022, and now the company is considering starting flights from St. Petersburg in July 2022. We will further open new routes to provide our passengers with direct flights both within Russia and the CIS," he stated.