Russia will sanction those who equate the USSR with Nazi Germany 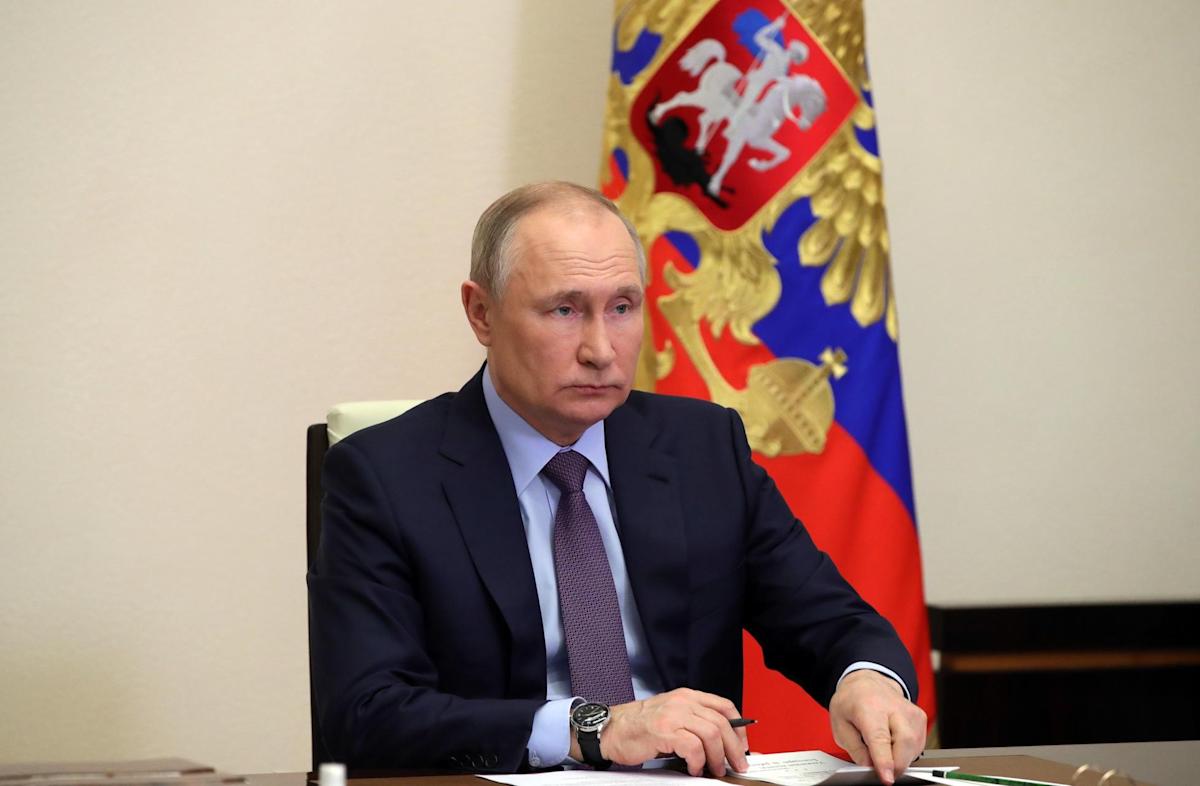 The President of Russia, Vladimir Putin, today enacted a law that sanctions with fines or up to 15 days of arrest people who publicly equate the objectives and actions of the Government and the military of the Union Soviet with those of Nazi Germany during World War II, News.az reports citing RIA Novosti

The law, which is an amendment to the Code of Administrative Offenses, also punishes those who “deny the decisive role of the Soviet people in the defeat of Nazi Germany and the humanitarian mission of the USSR in the liberation of the countries of Europe.”

For legal entities, the fines amount to up to 50,000 rubles (625 dollars), which in case of recidivism are doubled or can lead to a suspension of activities of up to 90 days.