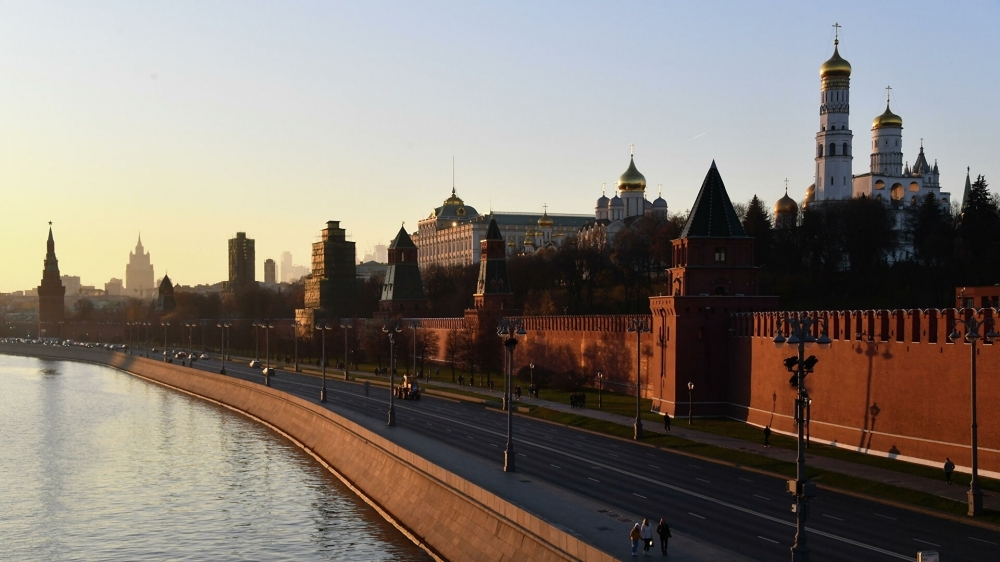 Russia welcomes the decision by Azerbaijan and Armenia to start talks on a peace treaty, News.Az cited a Kremlin spokesman as saying on Thursday.

“It is clear that this process is extremely lengthy but advancing to concluding such a document in itself is a positive fact and is being welcomed,” Peskov noted.

On Thursday in Brussels, Azerbaijan’s President Ilham Aliyev held a meeting with Armenian PM Nikol Pashinyan with the participation of European Council President Charles Michel. During the meeting which lasted over four hours, the Azerbaijani and Armenian leaders agreed to convene a Joint Border Commission by the end of April.

The leaders also agreed to instruct foreign ministers to work on the preparation of a future peace treaty, which would address all necessary issues.