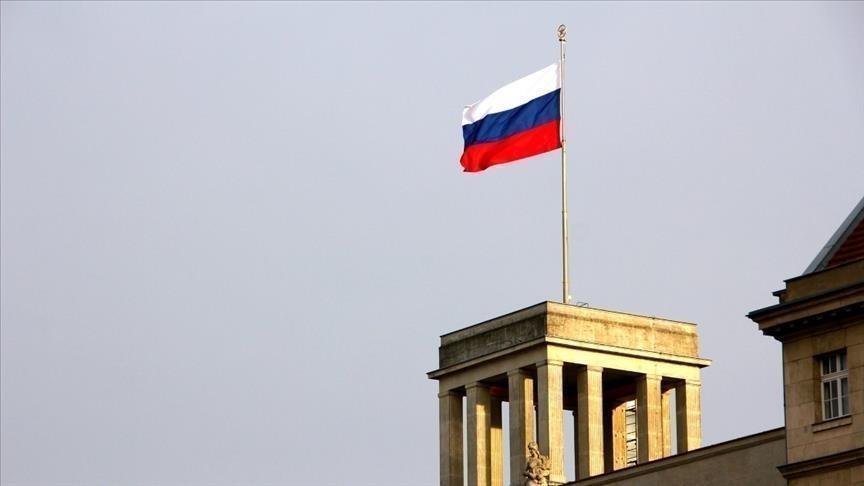 The meeting on Afghanistan in Moscow will focus on the developing political and military situation in the country, Russia’s Foreign Ministry said on Tuesday, News.Az reports citing Anadolu Agency.

The establishment of an inclusive government and efforts for a global response to prevent a humanitarian crisis in Afghanistan will be also on the agenda for Wednesday’s meeting, the ministry said in a statement.

Participants of the “Moscow format” talks – representatives of 10 countries and the Taliban – plan to make a joint statement after the meeting, it added.

The Moscow format, a mechanism established in 2017 for the Afghanistan issue, includes China, Pakistan, Iran, India, Afghanistan, and other countries.