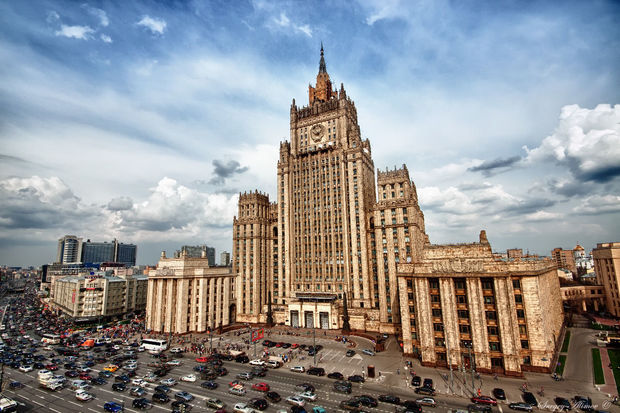 According to the Russian Foreign Ministry's press service, during the talks, the sides touched upon the problems of conflicts settlement. Special attention was particularly paid to the Geneva discussions on security and stability in the South Caucasus.

"Bilman was also welcomed in the profile departments of the Russian Foreign Ministry where he discussed the situation in Ukraine's east, Nagorno-Karabakh settlement, as well as overall issues of peace and security with the focus on UN role in preventing conflicts," the ministry said.