Russia turning to Iran for drones because "sanctions are biting," US official says 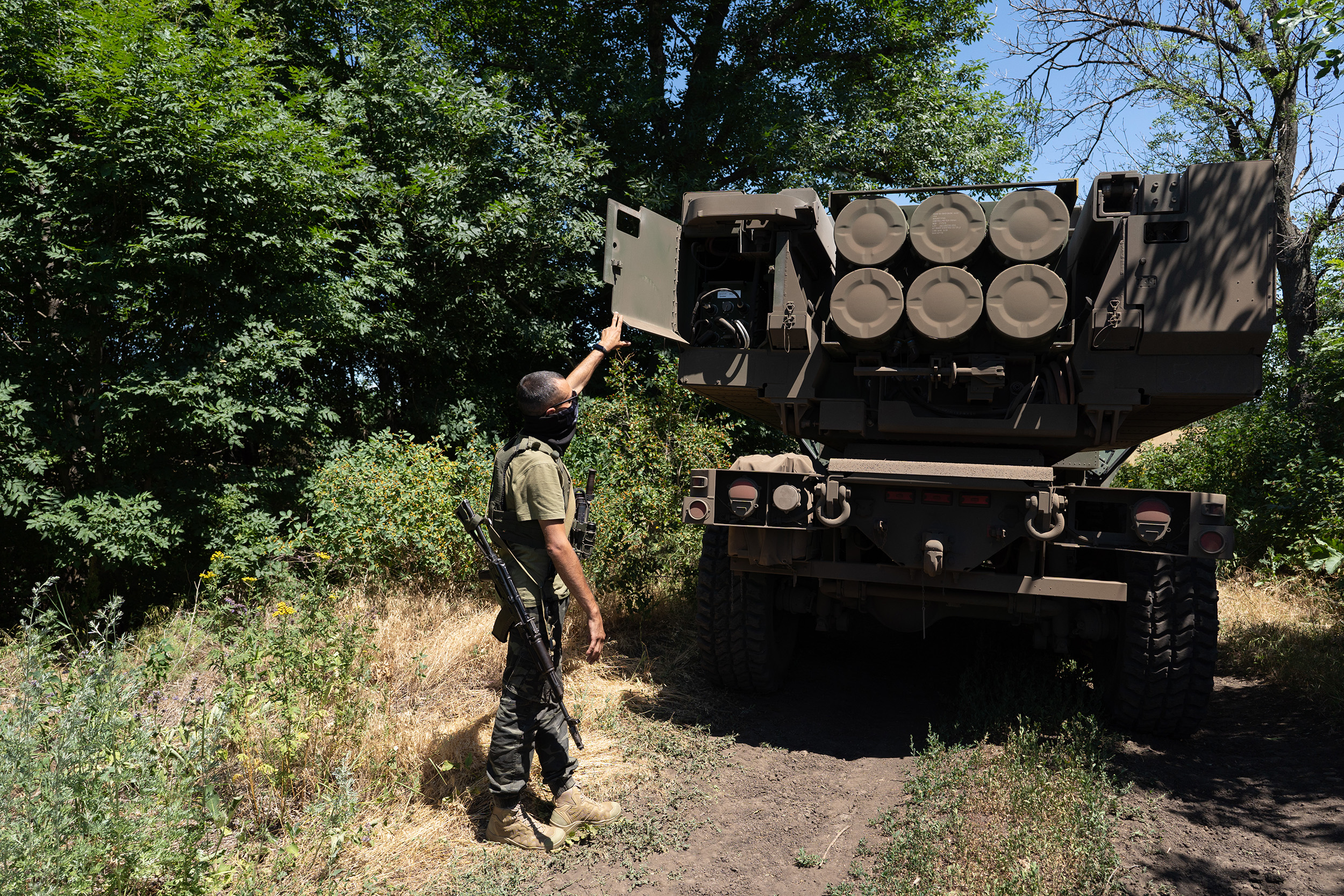 “Russia turning to Iran for the help speaks volumes about the degree to which both nations, for their actions into different areas of the world, have been increasingly isolated by the international community,” Kirby said.

Newly declassified US intelligence indicates that Iran is expected to supply Russia with "hundreds" of drones — including weapons-capable drones — for use in the war in Ukraine, with Iran preparing to begin training Russian forces on how to operate them as early as late July, according to White House officials.

“We know the sanctions are biting; we know the export controls are biting. We know his ability to replenish munitions and now UAVs are limited because of the pressure that the rest of the world is putting on Mr. Putin,” Kirby added.