Russia, Turkey should not be treated as 'Second-Rate' powers – Turkish FM 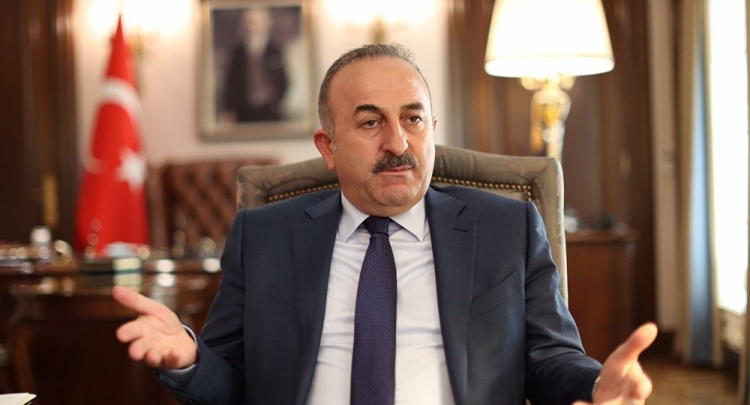 The importance of Russia and Turkey in the international arena should not be underestimated, Turkish Foreign Minister Mevlut Cavusoglu said Thursday, APA reports quoting Sputnik.

Turkey is trying to normalize relations with Russia despite the fact that many issues remain unsolved, Cavusoglu stressed.

The statement comes amid Turkey-Russia cooperation in settling the Syrian crisis.