Russia to resume all flights to Egypt: statement 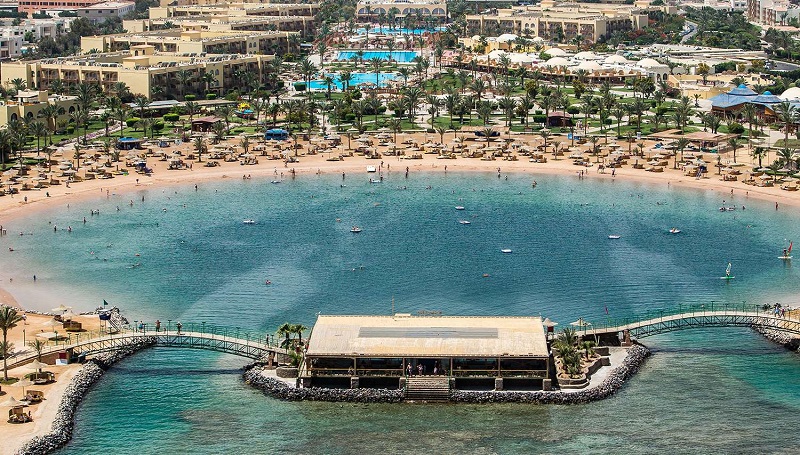 Russia will resume all the flights to Egypt's airports, including the ones to Red Sea resorts of Sharm el-Sheikh and Hurghada after more than five-year suspension to the two seaside cities, the Egyptian presidency office said in a statement on Friday.

Egyptian President Abdel-Fattah al-Sisi in a phone conversation with his Russian counterpart Vladimir Putin "has welcomed the move that constitutes a momentum for promoting the bilateral ties," according to the statement.

It added that the decision has been taken upon the security measures that have been enhanced at the Egyptian airports.

Russia halted civilian air traffic to Egypt in October 2015 after militants detonated a bomb on a Russian flight departing Sharm el-Sheikh, which killed all 224 people on board.

The flight suspension to the Red Sea resorts heavily hit Egypt's tourism industry, a pillar of its economy.

Since 2015, Russian aviation and security experts have inspected safety measures at Egyptian airports. Russia resumed flights only to Cairo International Airport in April 2018 but not to Egypt's Red Sea destinations.

Meanwhile, the two presidents discussed the latest developments in the region, especially the Libyan conditions and the updates of the controversial Grand Ethiopian Renaissance Dam, the statement added.

The talks also tackled the Russian investment in the Suez Canal economic corridor and the project of building a nuclear power station in the northern city of El Dabaa.