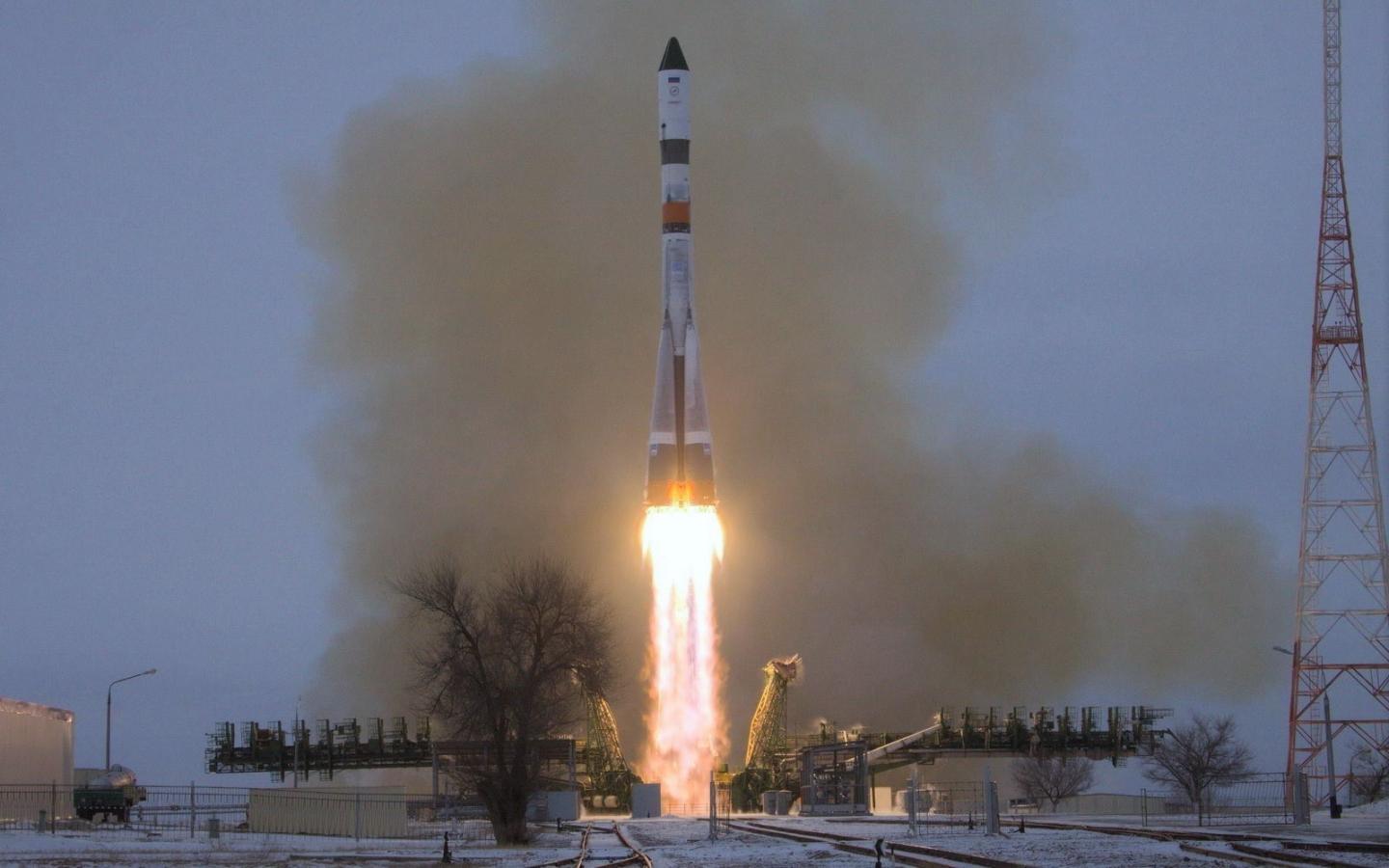 The launch of a Soyuz MS-17 spacecraft with three crewmembers to the International Space Station (ISS) is scheduled for October 14, Russia’s Gagarin Cosmonaut Training Center announced on Wednesday, TASS reports.

"The cosmonauts of the basic and back-up teams of ISS Expedition 64 will undergo a cycle of training sessions in the standard and back-up modes as part of preparations for a flight under a short scheme of the Soyuz MS-17’s rendezvous with the ISS scheduled for October 14, 2020," the Center said in a statement.

A source in the space industry told TASS in mid-May that the second manned launch in 2020 was scheduled for October 14.

The spacecraft is set to arrive at the orbital outpost in three hours and 20 minutes after making two orbits of the Earth. Basic crew instructor Aidar Bikmuchev said that this flight scheme would cut the number of operations performed by the spaceship’s crew and therefore would "lower the probability of mistakes for the commander and the flight engineers."

The forecast of the Soyuz MS-17’s rendezvous with the orbital outpost may be adjusted using both measurements of the Kurs-NA radio-technical docking system and the data of Glonass and GPS navigation satellites.