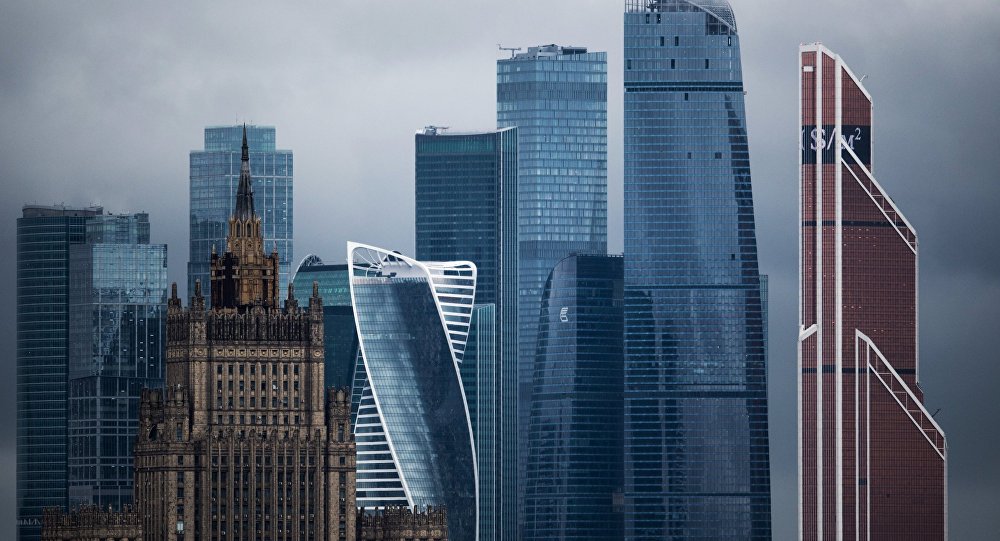 Russia will take into account the unstable international security situation when deciding on any further steps in the sphere of nuclear disarmament, the head of the Russian Foreign Ministry's department for non-proliferation, Mikhail Ulyanov, told Sputnik Friday.

According to the diplomat, there are international issues hampering the full nuclear disarmament, such as ballistic missile defense development by the United States, the lack of a ban on the weapons deployment in space, the failure of the Comprehensive Nuclear-Test-Ban Treaty to entry into force and imbalance in the sphere of conventional arms, according to Sputnik International.

"None of these issues is solved and of course we will inevitably take into account these circumstances when considering the issue of whether and when we can take additional steps [in nuclear disarmament]," Ulyanov said.

The diplomat added that Russia and the United States had reduced their nuclear weapons arsenals by 85 percent since the Cold War. It is time for other nuclear powers to joint the nuclear disarmament process, he added.

"There are other nuclear nations which, putting it mildly, do not work very actively in the sphere of nuclear disarmament. I mean France, the United Kingdom, for example," the diplomat said.

Ulyanov characterized the current international environment as turbulent and the situation in the security sphere as "exceptionally unclear and far from positive."

The official stressed that until February 5, 2018, "we are absolutely busy, we have obligations on the implementation of the current Strategic Arms Reduction Treaty, as we have not yet fulfilled them in full yet, as well as the Americans, but there is still time."

The US-Russia Treaty on Measures for the Further Reduction and Limitation of Strategic Offensive Arms also known (New START Treaty) entered into force on February 5, 2011. It stipulates that the United States and Russia must meet the Treaty’s central limits on strategic arms by February 5, 2018. The limits include the decrease of the number of weapons by the parties to 700 deployed intercontinental ballistic missiles (ICBMs), 1,550 nuclear warheads on deployed ICBMs and 800 deployed and non-deployed ICBM launchers.