Russia suspended from Council of Europe 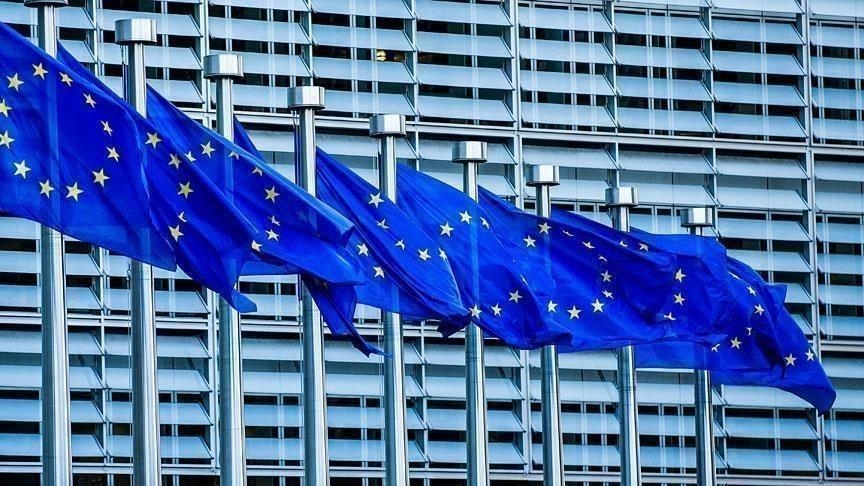 The Council of Europe was formed after World War Two to protect human rights and the rule of law across the continent. It is separate from the European Union.

"The Committee of Ministers of the Council of Europe, of which Italy holds the presidency, has taken the decision to exclude the Russian Federation from its membership," Di Maio said.

"Italy considers this to be a necessary measure in light of Russia's unacceptable military aggression against Ukraine, which constitutes a serious violation of international law," he added.