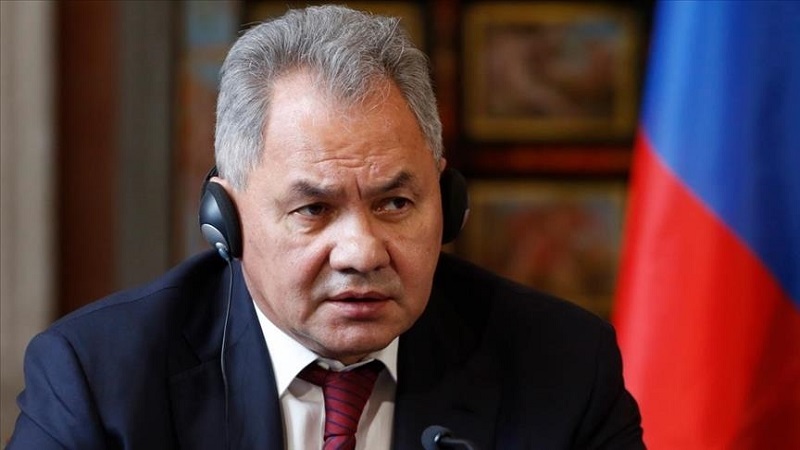 Russia has started routine control checks of the armed forces’ combat readiness, the country's defense minister said on Tuesday, according to Anadolu Agency.

“In accordance with the plan for the training of the armed forces, control checks have begun in the military administration bodies, formations, and military units,” Sergei Shoigu said in a meeting at the Defense Ministry.

“The troops went to the training grounds for tactical, tactical-special, and bilateral exercises,” he added.

He ordered officials to ensure the highest standards of control and safety during the drills.

According to the minister, 4,048 military exercises of various scales, including 812 bilateral ones, will be held in Russia in April at 101 training grounds, with the principal training taking place in the country’s Far East region.