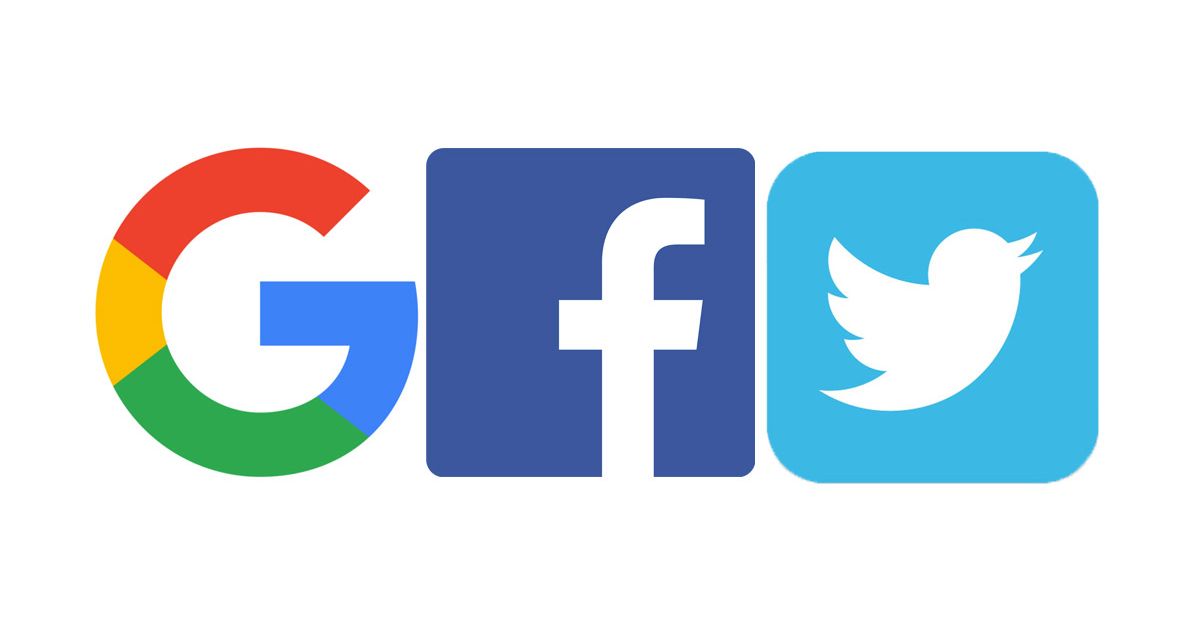 Google and Facebook may be fined another 20 mln rubles ($267,000) each for refusing to remove prohibited content as requested by Russia’s mass media and communications regulator, while Twitter is up against a looming 24 mln-ruble ($320,000) penalty for a similar violation, a source in the magistrate court department No. 422, which received the respective administrative protocols against the tech titans, told TASS.

"The court received five protocols against both Google and Facebook, respectively. They have been compiled under part 2 article 13.41 of the Administrative Code of the Russian Federation (‘Failure to remove information by the owner of a website or information resource in the information and telecommunication network ‘Internet’ in the event an obligation to remove such information is statutorily required in the Russian Federation’). Regarding Twitter, six similar protocols were received by the court," the source said, adding that for each protocol, companies may be fined up to 4 mln rubles. A hearing date has not yet been set.

In early April, the magistrate court department No. 422 of Moscow’s Tagansky District Court handed Twitter a total of 8.9 mln rubles in fines ($116,778) on three administrative protocols from the regulator for refusing to delete tweets urging minors to join an unauthorized and illegitimate event. The company has already lodged complaints against those decisions. The watchdog has compiled similar protocols against Facebook, Google and Telegram. The court will provide decisions on them later. Moreover, TikTok has been slapped with 2.6 mln rubles ($34,000) in penalties for the same violation.

According to the Russian media watchdog (the Federal Service for Supervision of Communications, Information Technology and Mass Media), more than 2,500 files were found on social networks encouraging participation in unauthorized, illegitimate events in January and February. This violation entails a fine for legal entities from 800,000 to 4 million rubles ($10,469-52,344). In the event of a repeat offense, the penalty will be increased to one-tenth of the company’s total annual proceeds.