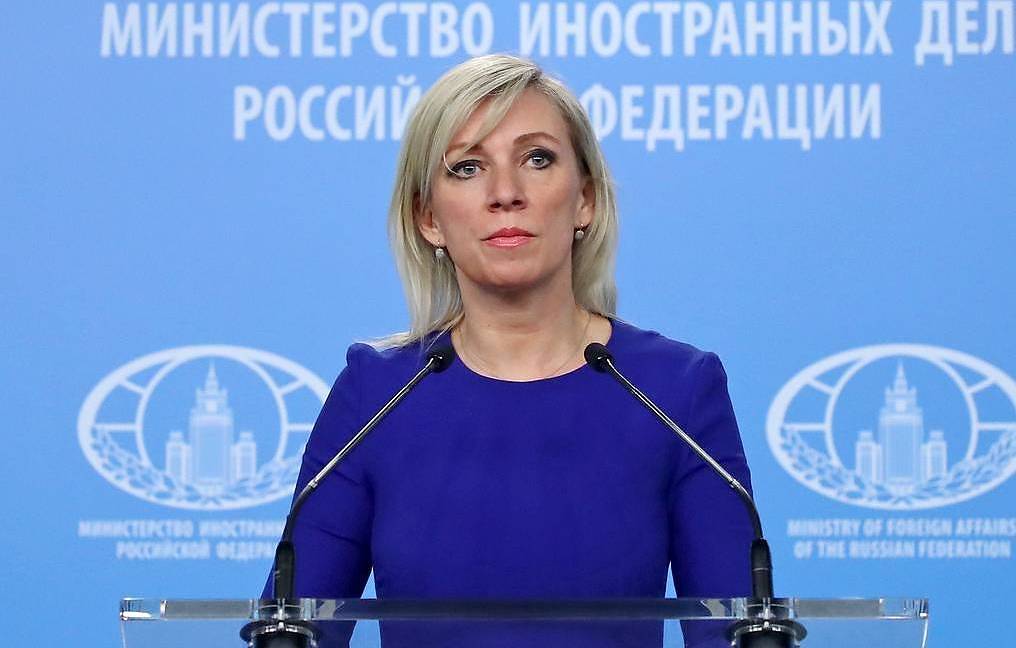 Moscow is in favor of the earliest launch of the border delimitation process between Armenia and Azerbaijan, a spokesperson for Russia’s Foreign Ministry said at a briefing on Thursday, News.Az reports citing TASS.

The spokesperson recalled that regular ceasefire violations were recorded from early to mid-March.

“The Russian peacekeepers undertake appropriate measures to ensure stability and control the situation. Through these efforts, no armed incidents have been recorded since March 13,” Zakharova added.