Russia sanctions will not end until deal with Kyiv - Scholz 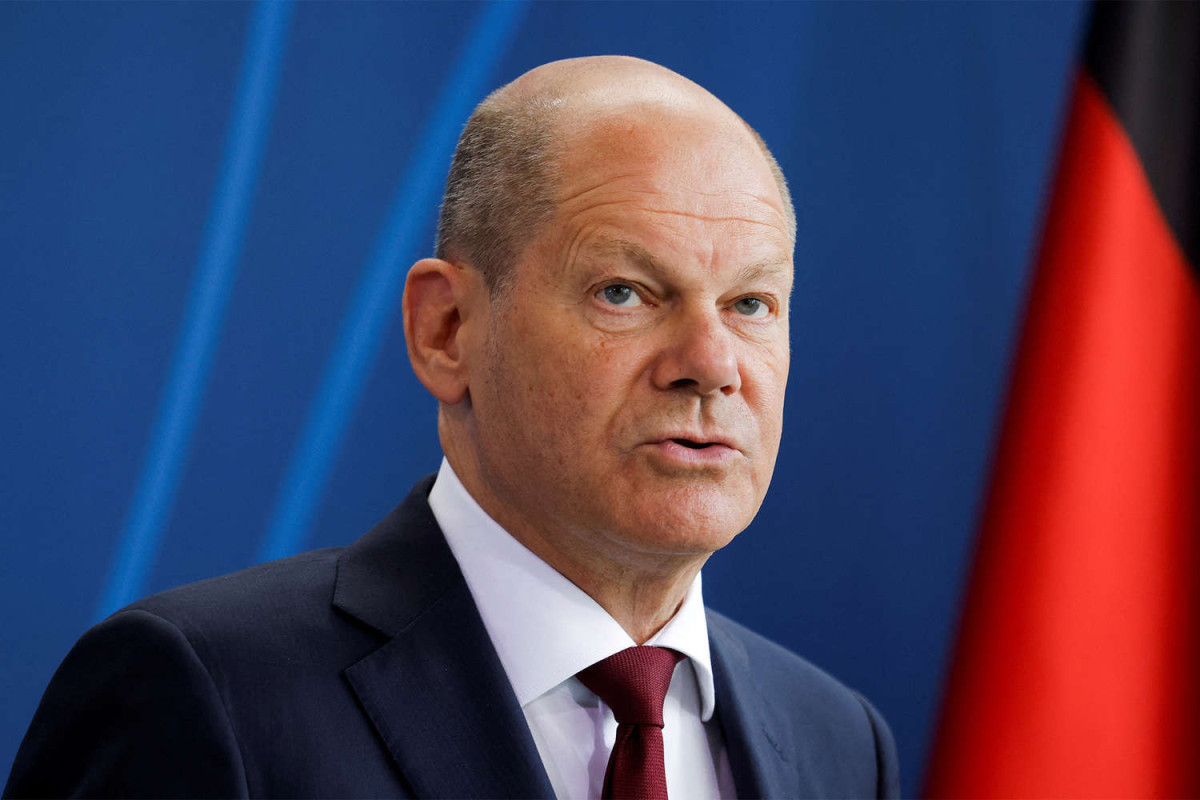 German Chancellor Olaf Scholz stated on Friday that Moscow's potential ceasefire with Kyiv will not be enough for the sanctions to be lifted, but that Russia must establish a comprehensive agreement with Ukraine if it desires the easing of international measures, News.az reports citing Teletrader.

Furthermore, during his bilateral talks with Serbian President Aleksandar Vucic, Scholz strongly demanded that Belgrade join the EU's collective sanctions against Moscow, as being a candidate for entering the block, Serbia should align itself with common EU policy.

Last week on Wednesday, Scholz announced that Berlin would respond to Ukraine's appeals and provide it with modern anti-aircraft missiles and radar systems in its struggle to fend off Russian assaults.