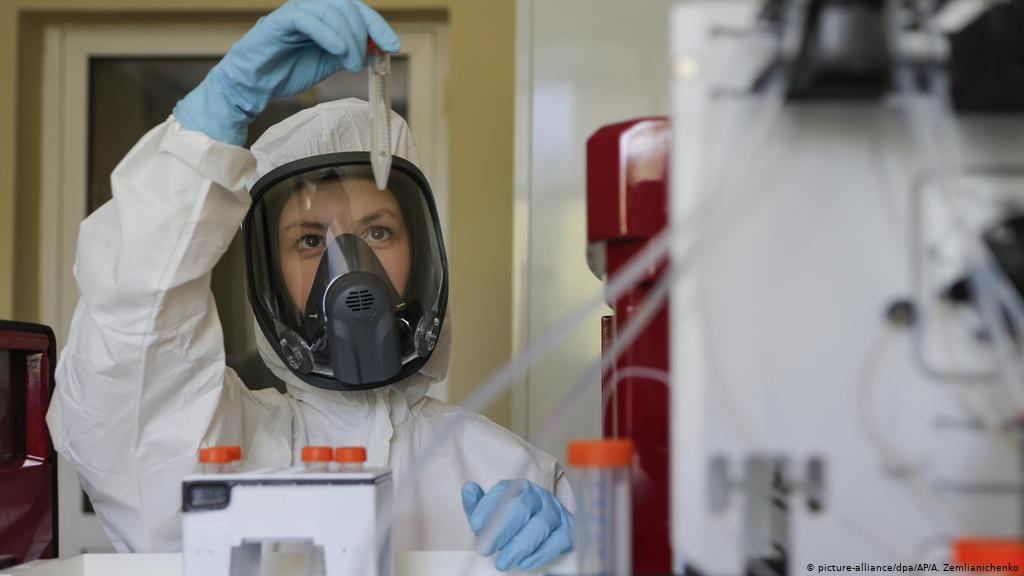 Over 190 cases of infection with the UK coronavirus strain and more than 20 cases of the South African strain have been detected in Russia as of April 16, Head of the Federal Service for Surveillance on Consumer Rights Protection and Human Wellbeing Anna Popova reported on Monday, TASS informs.

"We isolated 192 samples of the British strain, 21 [samples] of the South African one and so far, [we] have not discovered any other mutations already described by other colleagues. Yet we do have mutations that we are describing in the Russian Federation, the mutations uncharacteristic so far of any strain described abroad. We have observed the formation of a Siberian variant, and the formation of a northwestern variant. And, as soon as the material will be ready for publication we will submit it to you," she said at the general meeting of the department of medical sciences of the Russian Academy of Sciences.

The top sanitary doctor reported on the formation of a mutated coronavirus variant in Siberia back in November 2020. Later, however, the press service of the sanitary watchdog told journalists that it was not some exclusive case typical only for Siberia and presumed that this mutation had already been widespread abroad.

According to the World Health Organization (WHO), the VOC-202012/01 coronavirus variety appeared in the UK last September. In South Africa, the 501Y.V2 strain has been present since early August, while the P.1 strain has been circulating in Brazil and Japan since December.