Russia ready for talks with US on drafting security guarantee agreements, Kremlin says 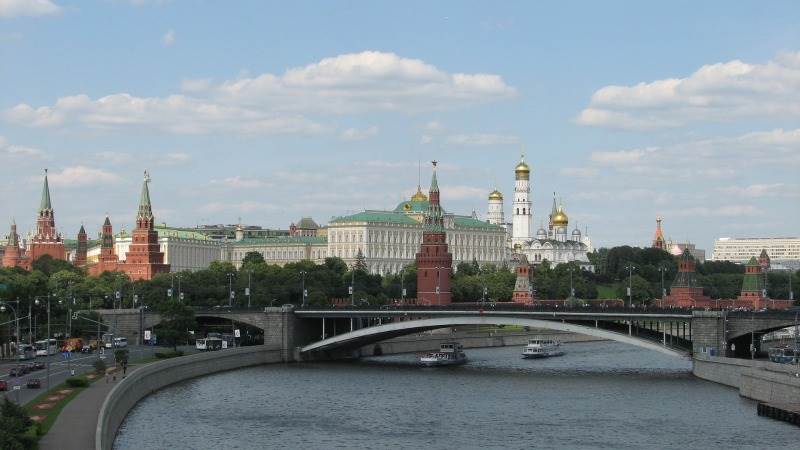 Ushakov elaborated on two proposed documents about the guarantees, which Russia sent to the US through diplomatic channels yesterday, Peskov said.

"Very importantly, Ushakov made clear to Sullivan that we are ready to start talks on these proposed documents without delay," the spokesman said.

Deputy Foreign Minister Sergey Ryabkov will be in charge of holding these talks along with various experts in the field and is "ready at any moment to take a flight to any neutral country to start these talks," Peskov said.

Ushakov and Sullivan previously spoke by phone to follow up on the video call between Russian and US presidents Vladimir Putin and Joe Biden, the White House said on Wednesday.

Putin earlier called on NATO to start substantive talks to give Russia "reliable and long-term security guarantees." Moscow will insist, during contacts with the US and its allies, on an agreement that would prevent NATO from further eastward expansion and the deployment of threatening weapons systems close to Russia. The guarantees will need to be legally binding because, Putin said, the West had walked back on their previous verbal commitments.