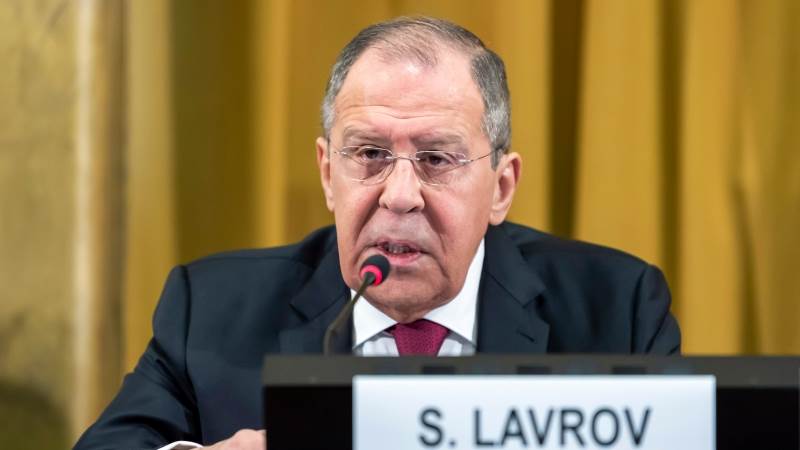 Russia will do everything possible to help resume the negotiations on a peaceful solution to the Nagorno-Karabakh conflict, said Russian Foreign Minister Sergei Lavrov.

Lavrov made the remarks Wednesday during a joint press conference with Azerbaijani Foreign Minister Jeyhun Bayramov in Moscow.

Lavrov said he mainly discussed the Karabakh problem with his Azerbaijani counterpart.

The Russian minister underlined the need for the necessary atmosphere in order to establish a lasting, sustainable negotiation process.

“However, negotiations are not conducted for the sake of negotiations, but they are aimed at achieving a peaceful solution to the Karabakh conflict,” Lavrov said.

He pledged that Russia, as a co-chair of the OSCE Minsk Group, will do its utmost to help create the necessary conditions for the negotiations.