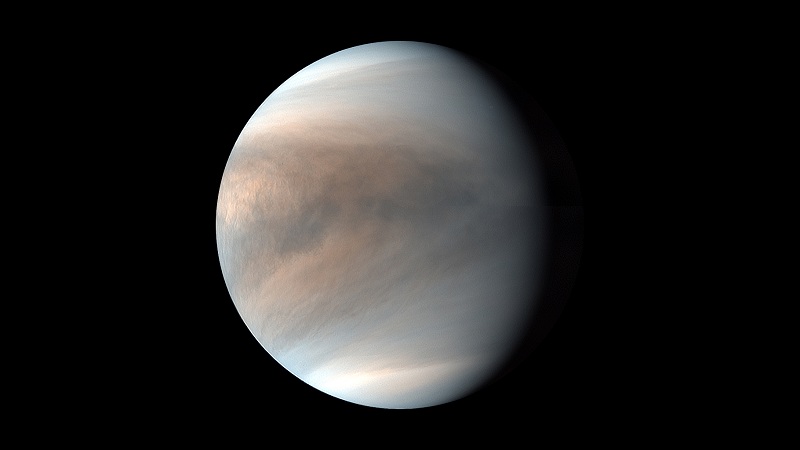 Russia plans to send its own mission to Venus in addition to the planned joint mission with the USA "Venera-D," head of Russian space corporation Roscosmos Dmitry Rogozin told reporters on Tuesday during the HeliRussia-2020 exhibition, according to TASS.

"Resuming Venus exploration is on our agenda. Firstly, we have the "Venera-D" project in cooperation with the Americans. We are also considering our own mission to Venus. We think that Venus is a Russian planet, so we shouldn’t lag behind. Projects of Venus missions are included in the united government program of Russia’s space exploration for 2021-2030," he said.

Scientific Director of the Russian Space Research Institute Lev Zeleny told TASS in May that Russia would develop a new Venus exploration program, which would include sending at least three research vehicles to the planet.

The researcher said that the first expedition within the program will be the "Venera-D" planned for the late 2020s. The project will form part of the government space program. The previous comprehensive program for the study of Venus was implemented in the USSR.