Russia not going to withdraw from OSCE — Russian senator 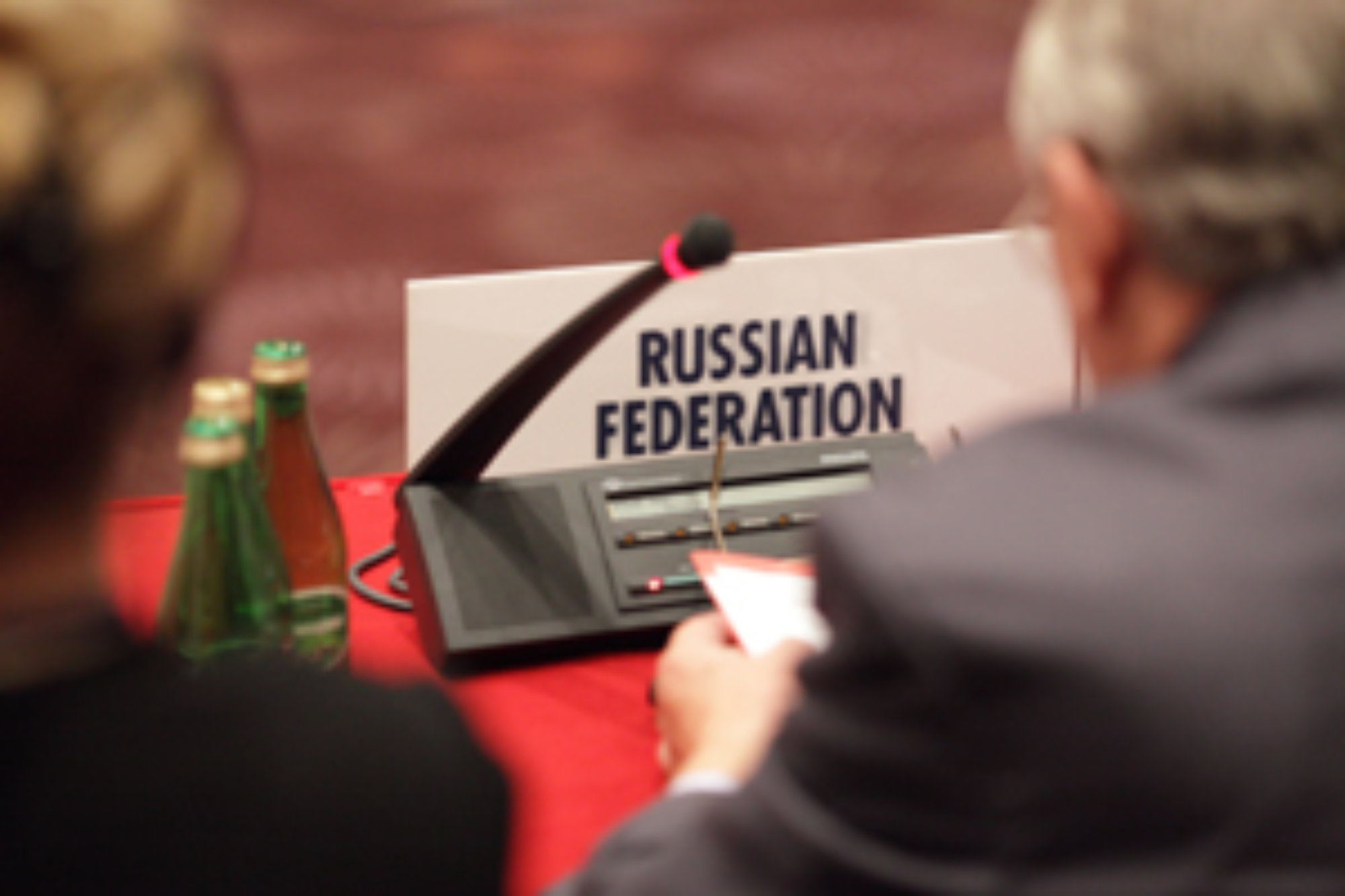 Russia was among the founders of the Organization for Security and Cooperation in Europe (OSCE) and is not going to withdraw from it, a Russian senator said on Tuesday, News.az reports citing TASS.

"If anyone is dreaming to see us leaving the OSCE Parliamentary Assembly, he or she is profoundly wrong. Russia was among the founding nations of the OSCE," Vladimir Dhzabarov, first deputy chairman of the international committee of Russia’s Federation Council, or upper parliament house, told a news conference.

"We are not going to withdraw from the OSCE, unlike the Council of Europe, which had existed for a long time before we came," he added.