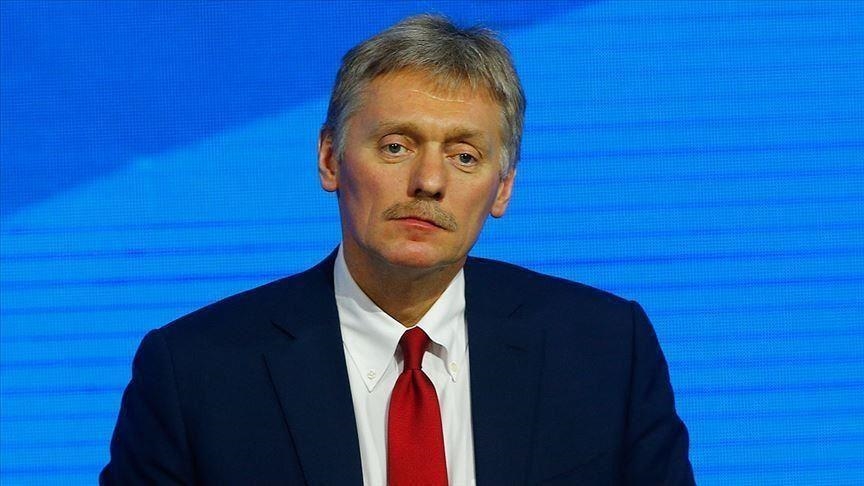 Kremlin Spokesman Dmitry Peskov has not confirmed information from the US Department of State that Moscow had submitted its reaction to American proposals on security to Washington. According to him, Russia shared with the US some ideas on a different subject, News.Az reports citing TASS.

"No, there was a mix-up. Those were different ideas on a slightly different issue. For the time being, the Russian Federation’s fundamental response on, perhaps, the main issue nowadays has not been submitted. Currently, this response is being prepared and there was simply a mix-up," the Kremlin official told journalists on Tuesday.

Earlier on Monday, the official representative of the US Department of State told TASS that the United States had received the response from Russia on the security guarantees and on the de-escalation issue around Ukraine that Washington had sent to Moscow earlier.

On December 17, 2021, the Russian Foreign Ministry published draft agreements between Moscow and Washington on security guarantees and measures for ensuring the security of Russia and NATO member states. The proposed measures include guarantees that NATO will not advance eastward, and not grant membership to Ukraine and other countries into the US-led bloc, along with the non-deployment of serious offensive weapons, including nuclear ones. Several rounds of consultations in various formats have already taken place but no agreements have been announced. The West claims that the discussion is intended in order to prevent Russia’s alleged invasion of Ukraine.

On January 26, the US and NATO handed over written responses to Russia on Moscow’s security guarantees that it was demanding from Washington and Brussels. The American side requested that the documents not be made public, yet US Secretary of State Antony Blinken and NATO Secretary General Jens Stoltenberg enumerated their basic provisions. According to these statements, the West did not make concessions to Russia considered to be critical, but did indicate directions for further negotiations.