Russia, Georgia postpone next round of talks 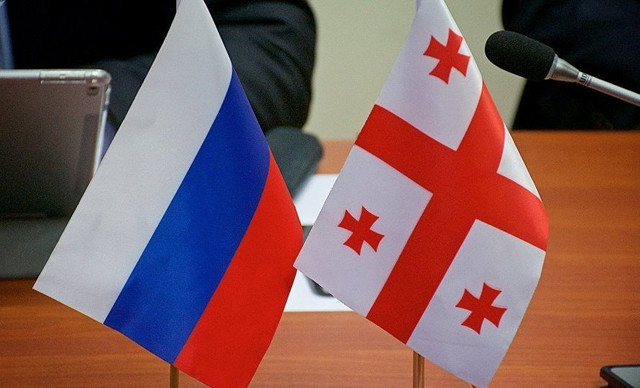 The next round of negotiations between Tbilisi and Moscow has been postponed, the Georgian PM’s special envoy for relations with Russia, Zurab Abashidze, said on Friday, News.Az reports citing Georgian media.

The envoy recalled that the last round of negotiations with Russia took place in November 2021. “Although the exact date of another round of talks has not been determined, they are scheduled for the spring of 2022,” Abashidze said.

He noted that Georgia is closely following what is happening in Ukraine.

“We are closely following the Ukrainian events. Holding a meeting in such a situation is not expedient,” Abashidze added.

In 2012, both countries launched an informal format of dialogue to discuss trade, tourism and humanitarian issues.