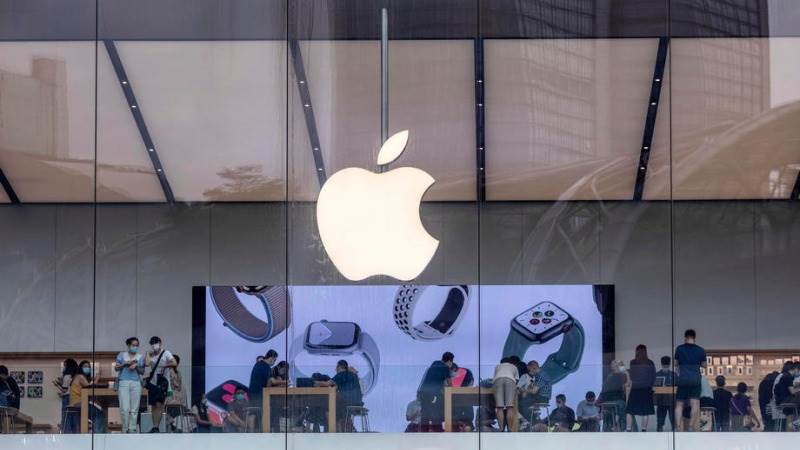 Russia's Federal Antimonopoly Service (FAS) on Tuesday fined the US technology giant Apple around $12 million for "abuse of dominant position."

In a statement published on its official website, the FAS said Apple "creates advantages to its own applications and worsens the conditions for the distribution of competitors' applications" on its digital distribution platform App Store.

The FAS ruled to eliminate violations, including a provision, allowing Apple for rejecting third-party apps in the App Store for any reason, even if they meet all the requirements.

Also, the FAS obliged Apple to ensure the possibility for all developers to distribute their applications in the App Store without losing important functionality.

Apple's press service reacted to the decision, saying it does not agree with it and will appeal it in court.